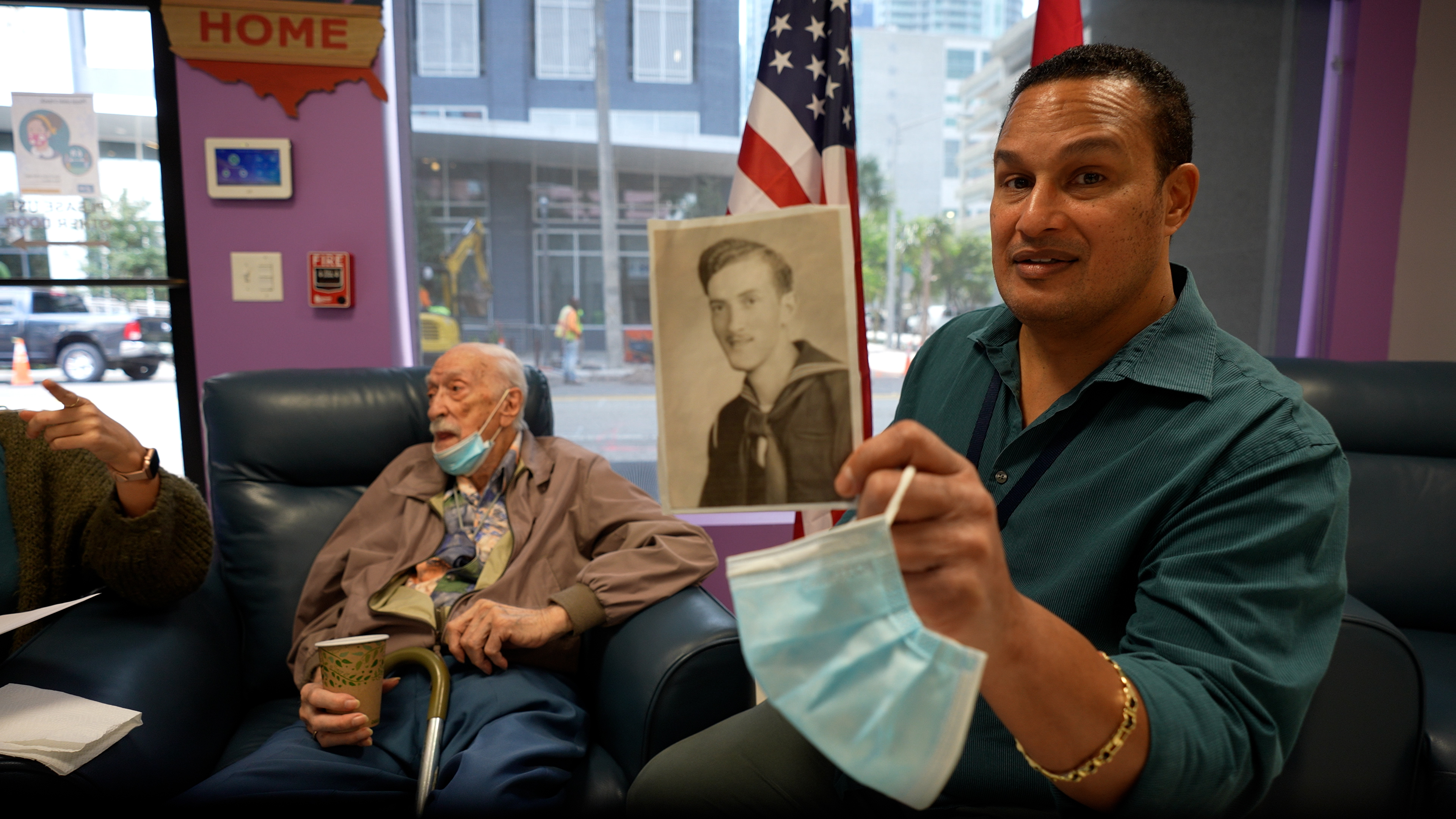 August 17, 2022 – Twelve nonprofits have been awarded grants from the U.S. Department of Veterans Affairs to surge resources and services for homeless and at-risk Florida veterans. VA Secretary Denis McDonough announced the Department awarded a total of $418 million to fund 258 nonprofits nationwide. In Florida, home to 1.5 million of America’s veterans, VA’s SSVF grants will fund services for thousands of homeless and at-risk low income veterans over the coming year.

“Nobody should be homeless in the country they fought to defend — nobody,” VA Secretary Denis McDonough said as he announced the awards this month. “These grant funds will help our partner organizations across the country provide at-risk Veterans with the resources they need to stay in their homes, where they belong, or find a new home.”

The 12 nonprofits awarded funding to provide SSVF services to Florida veterans are:

Funding for Human and Financial Resources

“I have conversed with veterans at Operation Sacred Trust and witnessed PBFF’s teams’ consistent and comprehensive support to improve the quality of life for veterans by ensuring they receive the support they need to lead fulfilling and productive lives,” General Hartsell wrote after the visit. General Hartsell commended the program for its impact ending veteran homelessness and preventing suicide, which he said provides important support for Florida Governor’s Challenge Initiatives.

Hope for a Better Future

There are around 19 million U.S. veterans, according to data from the Department of Veterans Affairs. General Hartsell said Florida is home to 1.5 million veterans and their families. Despite SSVF’s success ending homelessness for tens of thousands of veterans over the past decade, on any given night, thousands of veterans are still living on the streets, in their vehicles, and in shelters throughout the United States.

Critical to Getting Veterans into Affordable, Sustainable Housing

The director of Carrfour Supportive Housing, Florida’s largest nonprofit affordable housing developer and the National Coalition of Homeless Veterans 2022 Outstanding Partnership of the Year Award Recipient, said VA’s public-private partnerships are critical to getting veterans off the streets, out of shelters, and into housing they can afford and sustain.