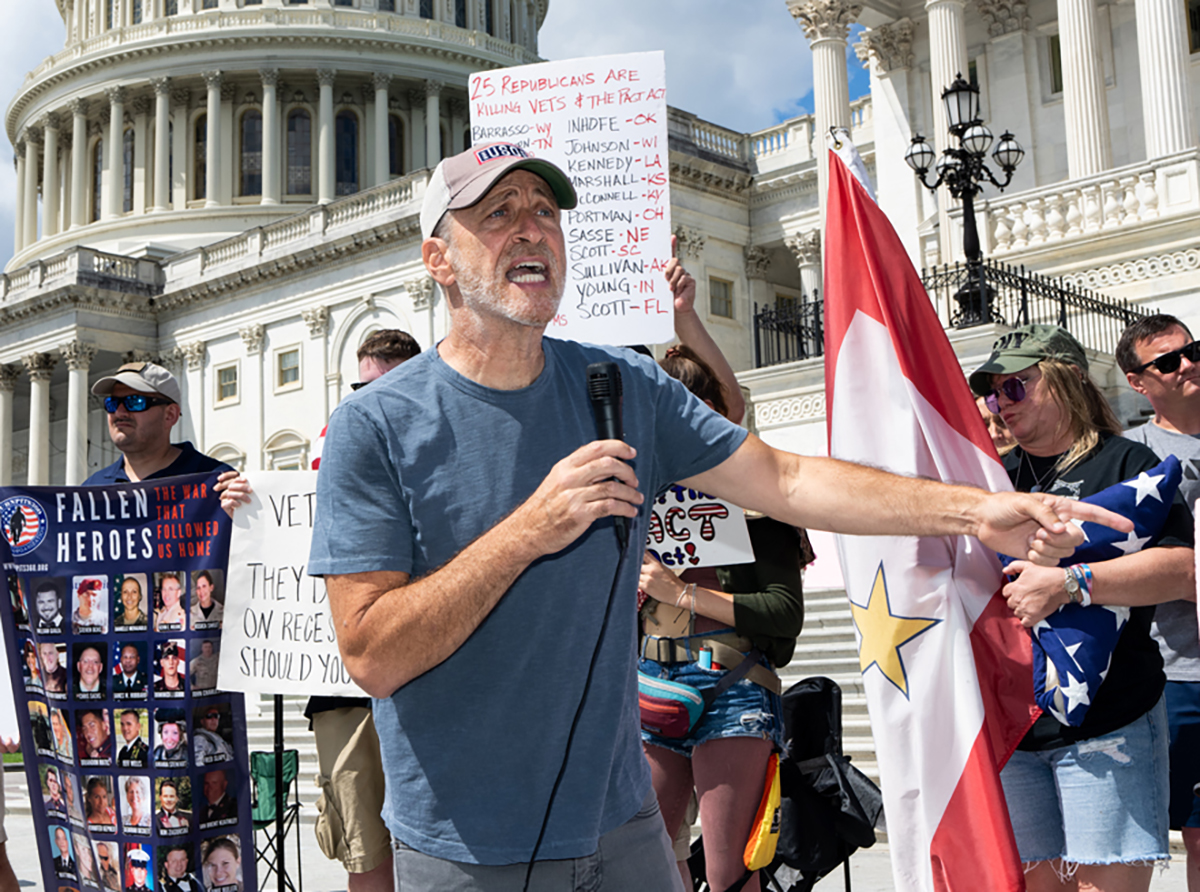 President Joe Biden is scheduled to sign the Promise to Address Comprehensive Toxics Act – better known as the PACT Act – into law on Monday.

The PACT Act could benefit millions of veterans. Legislators estimate the benefits to veterans and their families could reach $300 billion over the next decade.

Leo Shane reported for MilitaryTimes.com that “work to make sure those payouts and resources are properly funded and administered continues to this day.”

“Even well-written bills,” Shane wrote, “don’t always mean an easy transition to getting people the help they need.”

MilitaryTimes.com reported White House and Veterans Affairs officials promise they have been preparing for that task for months.

“Veterans who were exposed to toxic fumes while fighting for our country are American heroes, and they deserve world-class care and benefits for their selfless service,” VA Secretary Denis McDonough said in a statement minutes after Feal spoke.

“Once the president signs this bill into law, we at VA will implement it quickly and effectively, delivering the care these veterans need and the benefits they deserve,” Secretary McDonough said.

“It was a day the country lived up to an obligation it had.”

Comedian activist John Stewart became a leading advocate for the legislation, speaking out daily to urge Senators to pass the bill: “It was a day the country lived up to an obligation it had,” Stewart said afterwards.