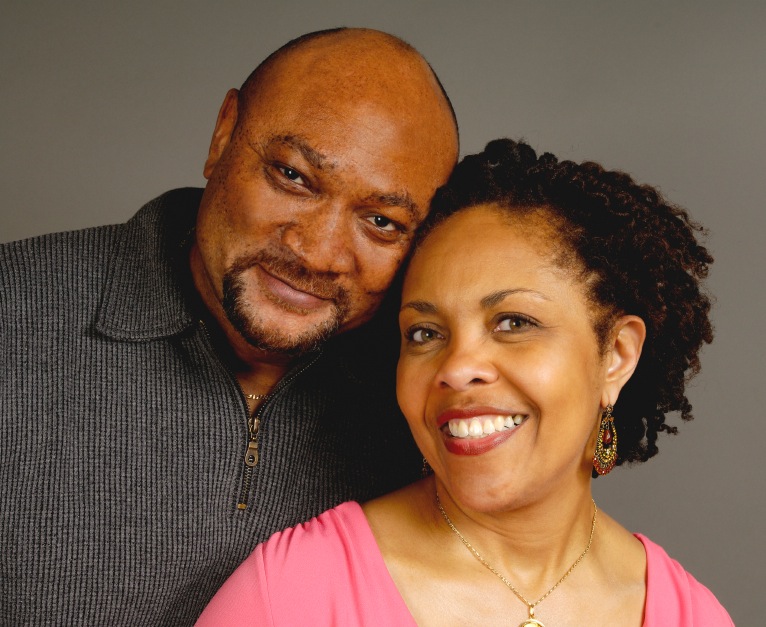 “After opening the lines of communication, working through the very normal challenges of parenting and marriage became more manageable for Michael and Ellen. Being spectacular spouses to each other and parents to their two kids is within their reach.”

Ellen is a 39 year old mother, wife and executive.  She does more in one day than many could fathom in a week.  Ellen is the mother of a 15 year old and baby of six months.  She has been the breadwinner of the house since her husband got laid off over a year ago.  Meanwhile, her boss’s multimillion dollar business would fall apart if Ellen weren’t around to take care of every detail.  Fortunately, her employer knows this, and Ellen gets paid appropriately.  While her husband Michael is a sweetheart and both kids are a joy, there was no me-time for Ellen.

It was Ellen’s family doctor who suggested that she look into PAIRS, a longtime industry leader in marriage and relationship education.  Eager to get started, she went on to the website that very same night.  With an obliging husband at her side, Ellen began with the PAIRS Five Questions exercise to clarify her marital expectations as a wife.  The interactive App got right down to business, asking Ellen what she wanted, but was not getting. That was easy.  She wanted more time to cater to herself.  Yet, the baby needed to be changed.  Her older daughter needed to be picked up from volleyball practice, and everybody had to be fed.  Of course, Michael helped out here and there, but it never seemed to be sufficient.

Writing her feelings out on the computer allowed Ellen to be DIRECT.  That helped Michael catch exactly what she needed to express.  She didn’t have to walk on eggshells or send out smoke signals.  Ellen wanted to have more downtime to sit around and read a book.  Maybe she could even take a little nap from time to time.  Michael listened carefully without saying a word, encouraging Ellen – the woman he’d fallen in love with 20 years earlier – to share even more.

Next, Ellen was asked what she is getting that she does not want.  It was criticism.  If her husband or kids don’t like the way she cooks breakfast or irons their clothes, they can do it themselves. Ellen learned to make her message CLEAR, without getting nasty.  She simply described her perspective.  She wants to please her family as much as she can.  However, she is only human. Michael just nodded his head in agreement.

Ellen was then asked what she was contributing in the relationship that she didn’t want to give.  It was her identity. It felt like her entire day revolved around children, husband and boss.  She gave them everything.  Being SPECIFIC, Ellen explained how nice it would be nice to get home from a long day at the office and relax for 10 minutes.  As much as she loves taking care of her family, she doesn’t like being barraged with household dramas and responsibilities the moment she walks in the front door.

When asked what she would like to give if only things were better in her marriage, Ellen learned to be HONEST with Michael, as well as with herself.  Rather than playing the tough one, she wanted to bring more romance to the relationship.  She didn’t always feel so pretty, and thought it would be nice to dress up for a date night every once in a while. It had been years since she wore a sexy outfit to bed. With a smile, Michael nodded in agreement.  Still, he did not say a word.  He just focused on his wife’s candid responses.

Finally, Ellen was asked what she was getting that she does want.  She shared how much she values her husband’s friendship, companionship, emotional support, and help when it comes to raising and guiding the kids.  She also conveyed that she feels vital to every member of her family’s daily routines.  She is confident that they would be lost without her to help feed them, clothe them, and take care of their daily needs.  Knowing this can often keep her smiling.

Throughout the exercise, Ellen spoke in a “leveling style” and Michael used his best listening skills. In addition to being direct, clear, specific and honest, Ellen was tactful with Michael – reinforcing her love and commitment to him and their marriage while not hiding her true thoughts and feelings.

Ellen shared how important it was for her to continue feeling needed.  Michael assured her that he and the kids are extremely grateful for her and appreciate knowing they can depend on her.  He promised to show her more appreciation for everything that she does and looked forward to more romance in their relationship.

After opening the lines of communication, working through the very normal challenges of parenting and marriage became more manageable for Michael and Ellen. Being spectacular spouses to each other and parents to their two kids is within their reach.