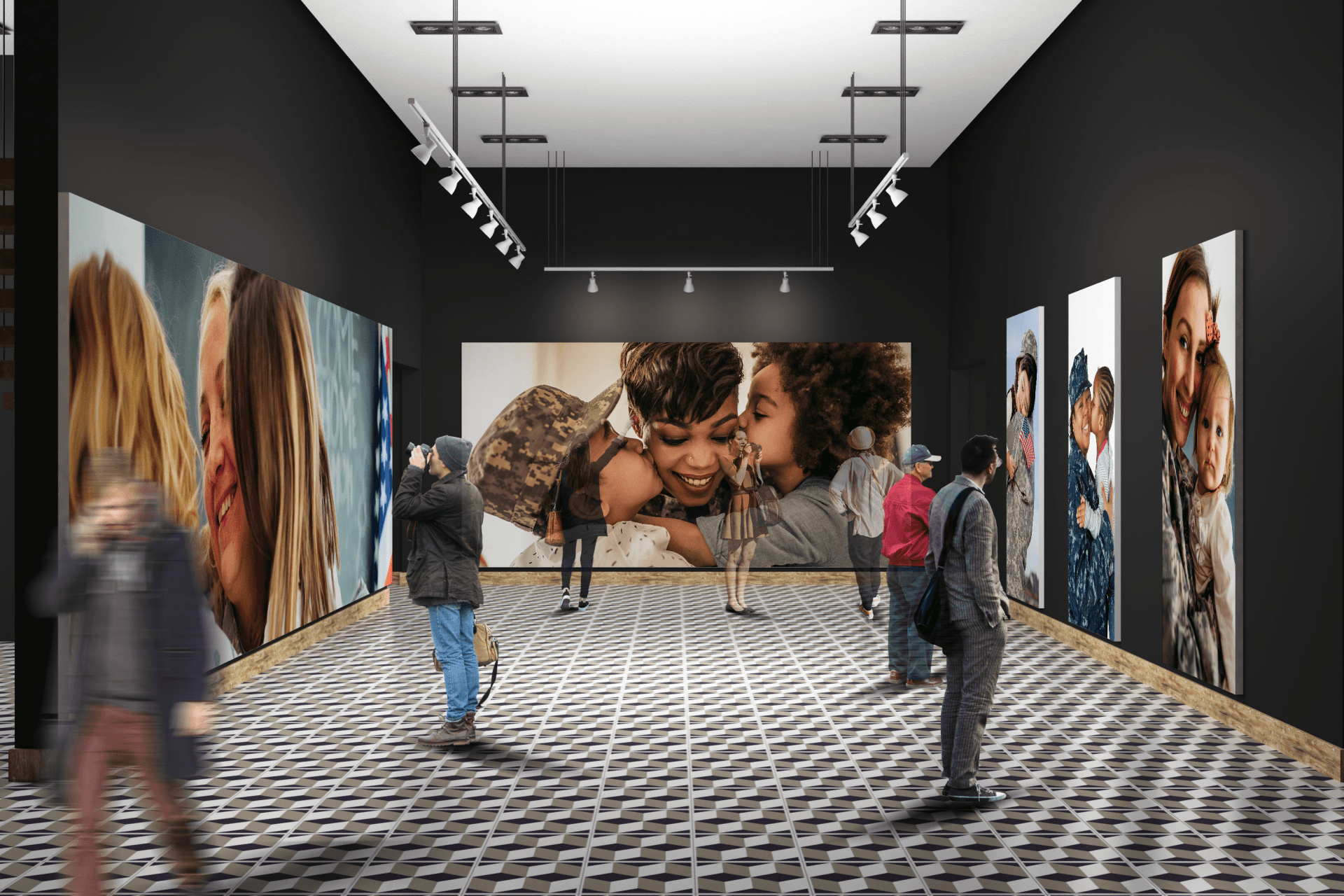 It’s not just in the military that women may have to work harder to achieve similar results and benefits to their male counterparts. A survey of male and female veterans receiving emergency housing benefits over the past 12 months reveals significant differences in the average duration of military service of women versus men.

Seth Eisenberg, the agency’s co-founder and chief executive, said the group of 1,248 veterans receiving housing assistance provided a total of 38,500 months of military service, an average just short of 31 months each. During this period, Eisenberg said 13% of those receiving emergency housing benefits through the agency were women.

Overall, female Veterans receiving the emergency housing benefits served in the military an average of 36 months versus 30 months for their male counterparts, Eisenberg said.

While female veterans were 13% of the overall total receiving housing assistance from the Supportive Services for Veteran Families program, women were more likely to reach out for prevention assistance. Fifteen percent of veterans receiving help to protect their current housing in the first 12 months of the pandemic were females.

Female veterans more likely to live with others

During this period, women were also more likely to include other people in their household, either a child, spouse, or partner. The average female veteran household receiving assistance during over these 12 months included two people. Male veterans were more likely to be single-person households.

The data review also revealed significant differences based on branch of service. For example, differences in the duration of military services between men and women were greater for women serving in the Army than the Air Force, Navy and Marine Corps.

Since FY 2012, VA’s Supportive Services for Veterans Families program has provided hundreds of millions of dollars to assist homeless and very low-income veterans in communities throughout the United States. Prior to the pandemic, that effort significantly contributed to reducing veteran homelessness by more than 50 percent. Eisenberg said pandemic-related job losses, small business failures, and higher housing costs have led to increased challenges for VA-funded collaborations like Operation Sacred Trust.

Veterans without stable housing were often at the highest risk of serious health consequences from COVID-19. “Over the past year, ensuring every veteran in our community had a safe place to sleep became a life or death challenge,” Eisenberg said.

Nationwide help is available for homeless and at-risk veterans

A nationwide list of VA-funded Supportive Services for Veteran Families programs and contact information is available online at veteranhousinghelp.com. Housing assistance for homeless and very-low income veterans at risk of homelessness in Broward and Miami-Dade counties is available through Operation Sacred Trust, Mission United, and the Advocate Program.

One thought on “Gender inequalities for homeless female veterans”