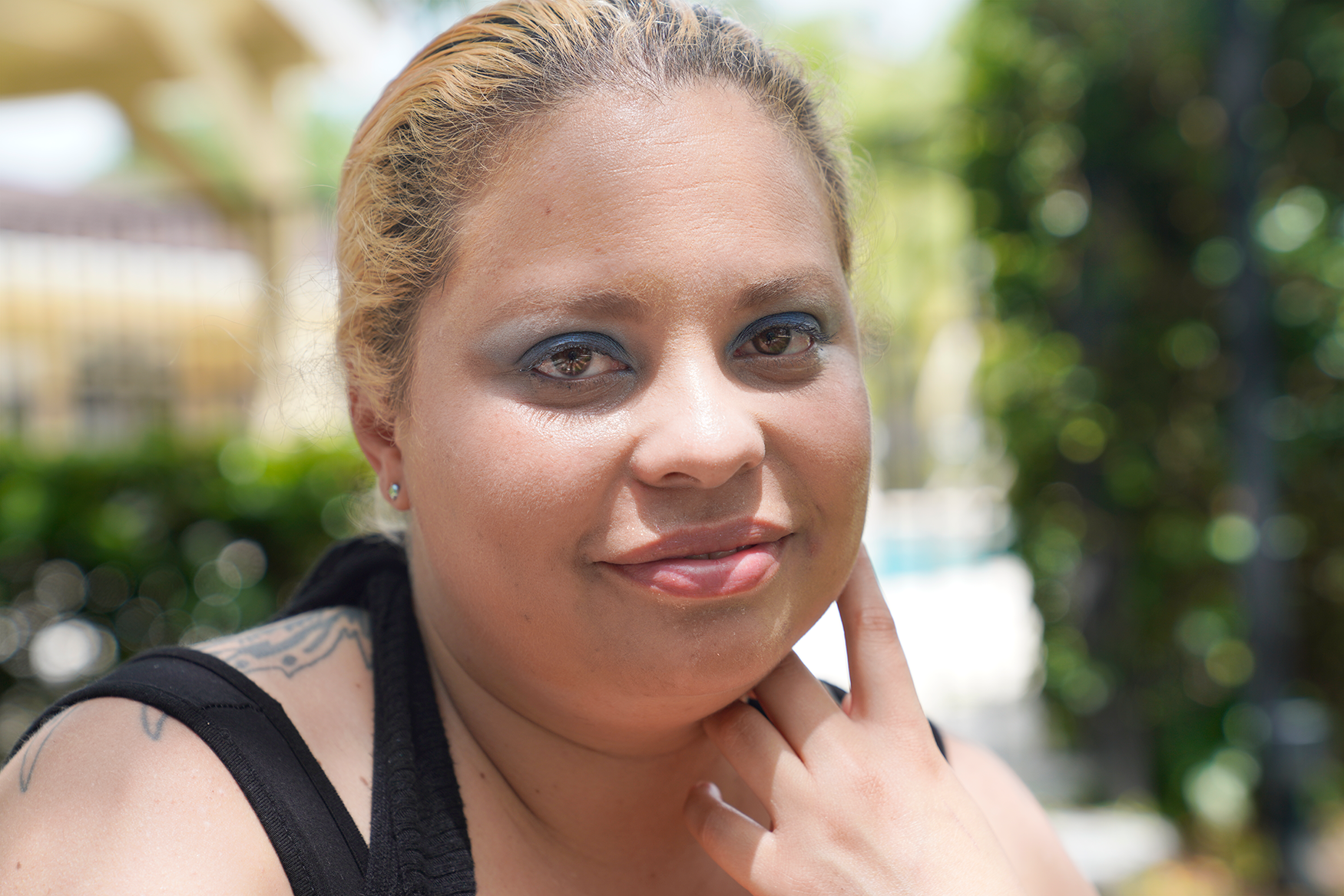 Veteran driven nonprofits such as US Vets, Operation Sacred Trust, and 300 VA-funded Supportive Services for Veteran Families programs across the nation are reaching thousands of Veterans who are often hesitant to reach out to VA directly and many more referred by VA professionals.

The Navy invested hundreds of thousands of dollars training Isabel as an advanced warfare specialist. She helped fight the war on terror from 2001 to 2004. She spent three of those years deployed overseas.

It wasn’t enemy fire that caused the trauma that continued to haunt her long after she honorably completed years of exemplary service, but the scars of military sexual assault.

The best job she could find after leaving the military paid $8.50/hour.

LA Daily News reports that “Pentagon studies show it [military sexual assault] continues to rise significantly every year — a 50% increase from 2017 to 2019 to more than 20,000 — but little is being done successfully within the military establishment to combat it.”

“I think the suicide rate shocked everybody,” former Marine Steve Peck says. Peck heads up US Vets, one of the nation’s largest nonprofit veteran service organizations.

“They’re coming back carrying this very heavy load of challenges. The divorce rate is very high, they’re the sole provider for their children, there’s no housing or jobs, and they’re battling PTSD (post-traumatic stress),” Peck said.

In 1962, Peck’s father, actor Gregory Peck, played Atticus Finch in “To Kill a Mockingbird.” Gregory Peck’s portrayal became a model of empathy, compassion, and fairness for millions of fans worldwide. At 74, Steve Peck is playing that role in real life, “helping women in the military who have come home emotionally scarred and broken, not from fighting a common enemy in the Middle East, but from fighting their own side — men using their physical dominance and rank to sexually assault and harass them.”

After years of fighting the battle on her own, Isabel hit rock bottom. She reached out to VA where a psychologist helped her learn to deal with her PTSD and a social worker connected Isabel to resources to reclaim her life. Today, she’s using her painful experiences to help other Veterans who are barely surviving on the edge of life.

Veteran driven nonprofits such as US Vets, Operation Sacred Trust, and 300 VA-funded Supportive Services for Veteran Families programs across the nation are reaching thousands of Veterans who are often hesitant to reach out to VA directly and many more referred by VA professionals.

More than two thirds of women don’t go the VA for help, Peck said. “They view it as a male bastion. If they suffered military sexual trauma they certainly don’t want to be the woman sitting in a waiting room with 20 guys. It’s the last place in the world they want to be.”

Often led by Veterans themselves, VA and privately funded programs like US Vets and Operation Sacred Trust are working 24/7 to reach Isabel and thousands more.

“We’re digitally reaching out to them, looking to help that woman sitting alone in her apartment right now trying to figure out what she’s going to do next, helping her put her life back together,” Peck said.

Kevin Williams served nearly 30 years in the U.S. Army. Like Peck, his commitment to service didn’t end when he took off his uniform.

“There’s no one better able to help a fellow Veteran through a crisis than a Veteran who’s overcome that crisis,” Williams said.

His’ motto: “Battle buddies always have your back.”