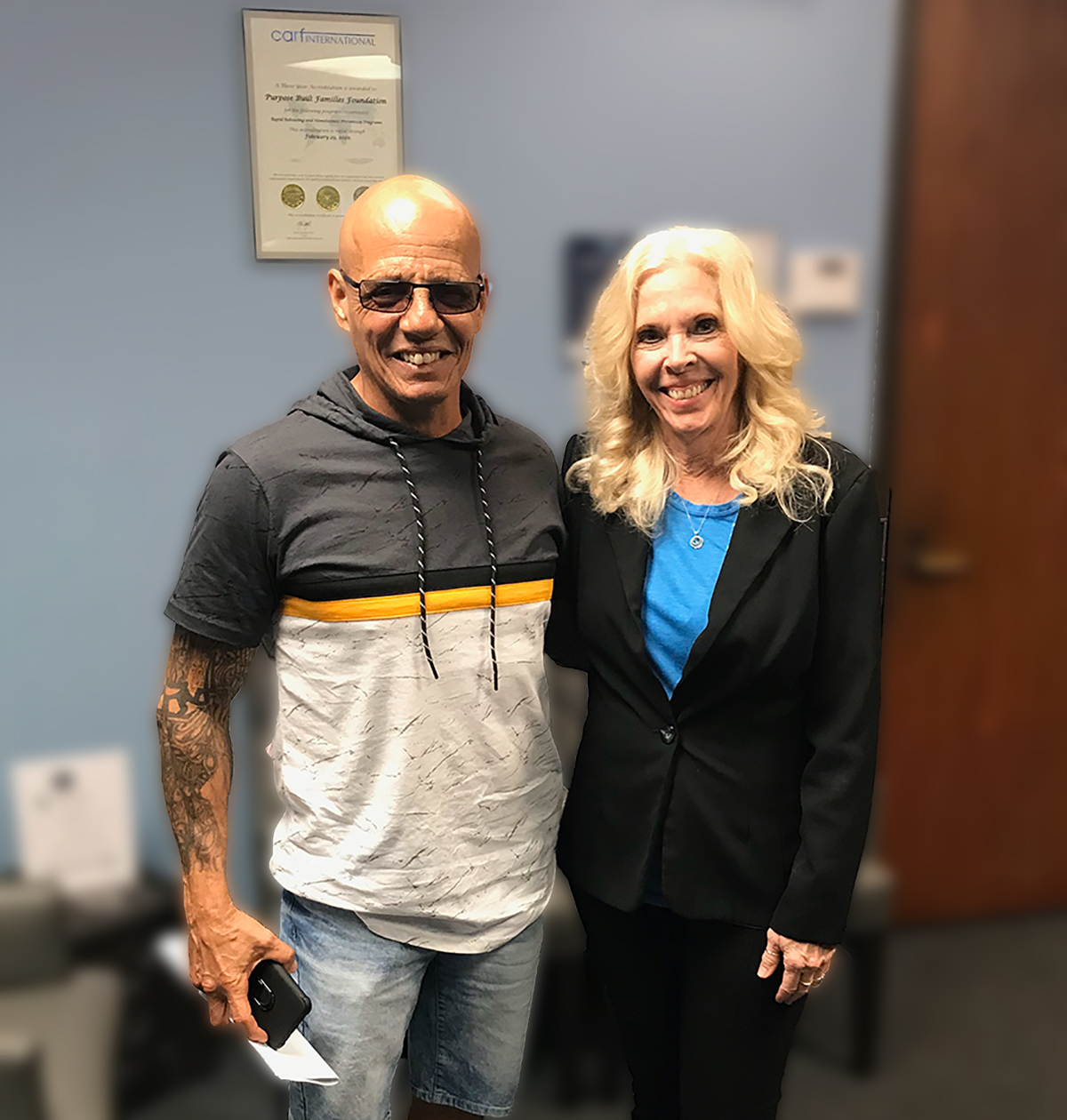 Being close to mom in a South Florida nursing home meant sleeping in a Walmart parking lot. Fortunately, this Army veteran was able to rapidly get V.A. benefits to get out of his car and into affordable housing.

Ramon Gonzalez doesn’t have to look far for inspiration.

Mom is a fighter

His mother, 84, has overcome cancer, two knee replacements, and struggles daily with chronic diabetes. She was fortunate to find housing in a South Florida nursing home for low income seniors.

Gonzalez, 61, moved from St. Petersburg to be close to his mother, committed to ensuring she has family actively by her side, beats every challenge life throws at her, and has the best opportunity to enjoy her senior years.

Despite years of professional experience in administration, construction, plumbing and even cooking skills, it hasn’t been quick or easy for Gonzalez to find a job that would allow him to pay rent in South Florida.

Being close to mom meant finding a quiet spot in a nearby Walmart parking lot to temporarily call home.

Thirty eight years ago, Gonzalez spent five years serving in the U.S. Army. It’s unlikely he realized at the time that benefits he earned protecting others could help save his own life nearly half a century later.

Less than an hour after connecting with Gonzalez, Eisenmann’s team provided the linkage to housing to get the former soldier out of his car and into safe, permanent, sustainable housing to be close to a mother in need of family without spending another night sleeping in the Walmart parking lot.

Eisenmann’s team members work 24/7 to help homeless veterans in Broward and Miami-Dade counties. Since receiving funding from the U.S. Department of Veterans Affairs in 2012, Operation Sacred Trust has helped end homelessness for thousands of local veterans and their family members.

Serving those who served 24/7

“When a homeless veteran reaches out, we have to be there to embrace that veteran no matter what day or time it is,” said Seth Eisenberg, who co-founded the veterans service organization with his wife in 2011 to make sure local veterans returning from deployments to Iraq and Afghanistan received the highest level of care and support.

“Most important is making sure veterans know the help they’ve earned is available and accessible when they’re most in need,” he said.