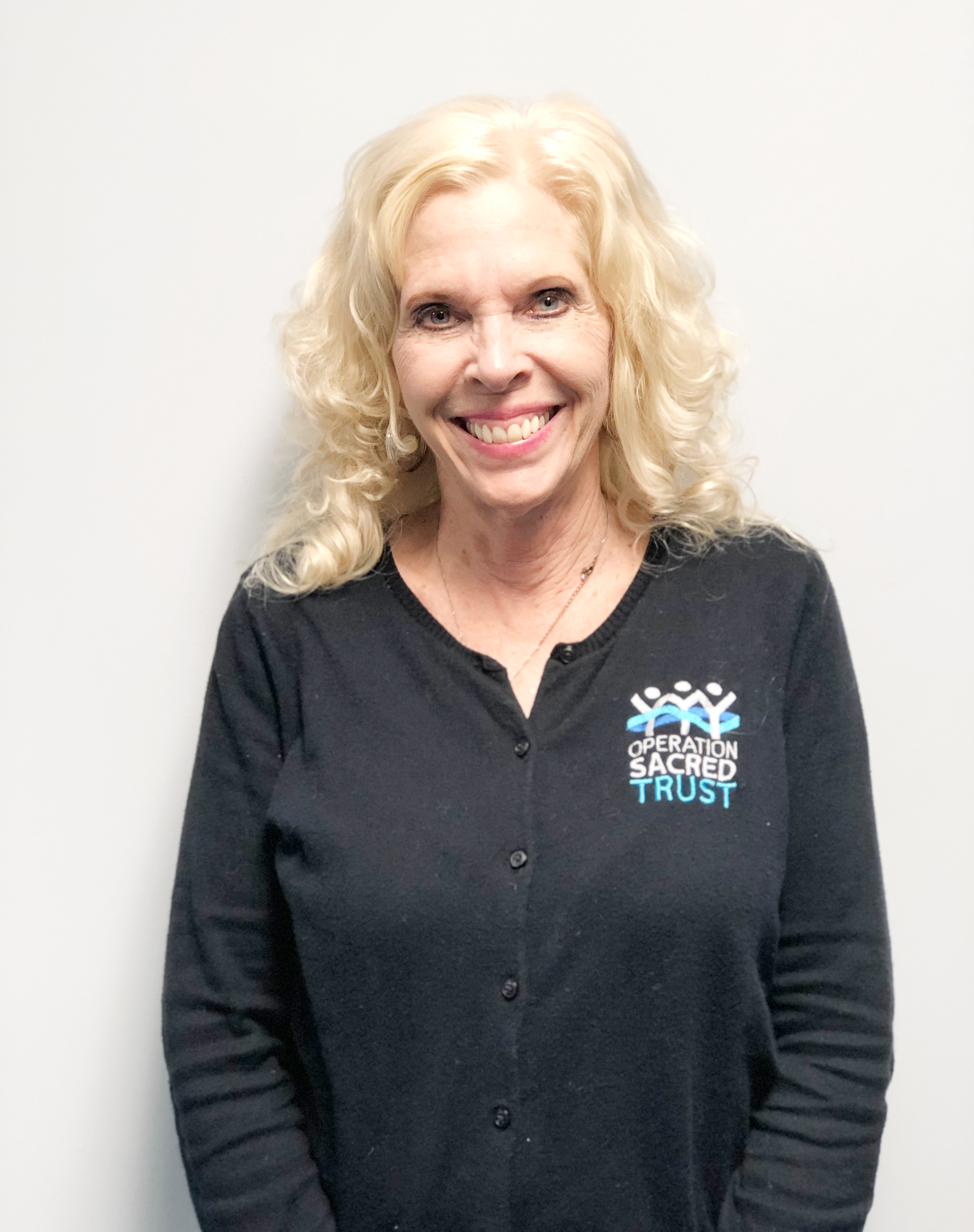 When Eisenmann began work at Operation Sacred Trust, a public private partnership between the U.S. Department of Veterans Affairs and Purpose Built Families Foundation, her son was enlisting in the U.S. Marine Corps. As he trained and deployed overseas, Eisenmann deployed locally, helping distribute $4.3 million in federal aid to disrupt homelessness for thousands of Veterans in Broward and Miami-Dade counties.

Collaboration with VA is important to reaching and helping Veterans when they’re most in need, she says.

Stephanie Berman-Eisenberg is president of Carrfour Supportive Housing in Miami and a co-founder of the Operation Sacred Trust program.

“Collaboration is key,” Berman-Eisenberg says. “It takes partnerships, investments, and concerted action from every level of government to disrupt homelessness.”

“The intentions are there,” she says. “Debbie Wasserman Schultz’s national leadership for Veterans, together with dedicated VA, city, county, state and nonprofit coordination is helping.”

“Florida’s congressional delegation has led the way helping allocate and direct millions of dollars in federal resources to our community,” Berman-Eisenberg says, “It’s up to all of us locally to come together every day until no Veteran is homeless in our community.”