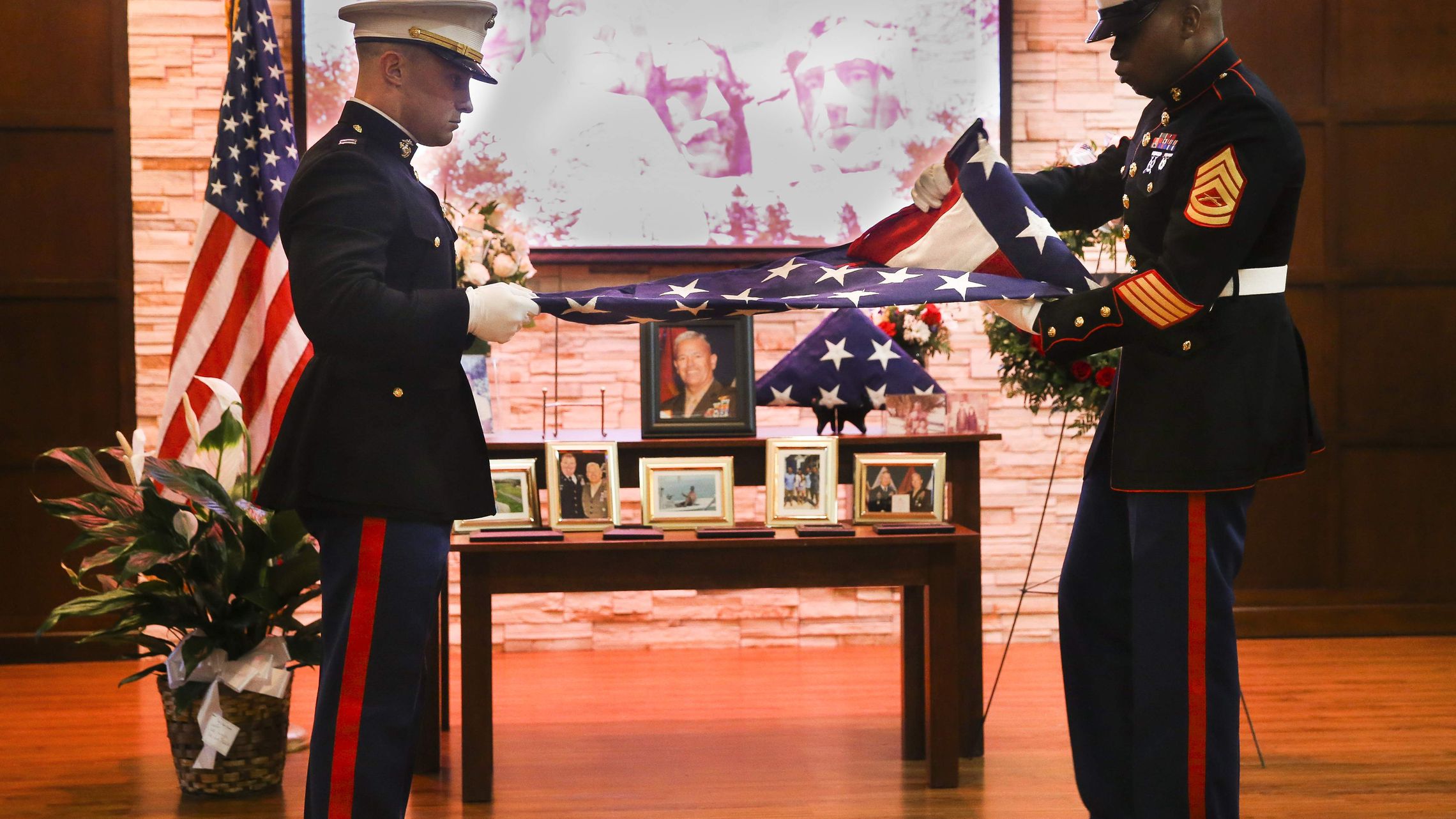 It was just after Valentine’s Day two years ago that Justin Miller’s girlfriend asked him to move out of the home they’d shared since 2016.

The Marine from Lino Lakes, Minnesota knew his own breaking point. He headed straight to the nearest VA Medical Center to save his own life.

Four days later, on February 24, 2018, VA staff sent him on his way. Justin made it to his car in the parking lot where he had a loaded gun.

Justin Miller, 33, a beloved son, brother, and honored veteran, took his life before ever leaving that VA parking lot.

More than 7,000 American veterans die from suicide each year. That’s more than twice the number of Americans who died on 9/11.

America knows few of their names.

We know Justin Miller’s name because his sister, Alissa Harrington, refused to let her brother die in vain.

Her advocacy on Justin’s behalf led to Congressional hearings, investigations, and, eventually, disciplinary action against VA professionals entrusted to fulfill President Lincoln’s promise: “To care for him who shall have borne the battle … by serving and honoring the men and women who are America’s Veterans.”

“It’s absolutely maddening to see on paper the exact places where the system failed,” Harrington said after reading the investigation report.

“It is infuriating to know that there is a possibility that Justin’s death could have been prevented,” Walz said.

“It should outrage us all that an entire health care system failed at something so serious and that it claimed to be their highest clinical priority,” he added.

Justin Miller is not the only veteran to take his life at a VA hospital.

Marine Col. James F. Turner, IV flew F-18s before becoming an infantry officer. He went on to spend a decade working at U.S. Central Command at MacDill Air Force Base.

Turner’s struggles grew worse after he retired from the military, leading to the end of his 27-year marriage in October 2017.

Fourteen months later, on December 10, 2018, Col. Turner, 55, medaled up in his military blues, sat on top of his VA records, and shot himself outside the Bay Pines Department of Veterans Affairs in Florida.

Next to his body, investigators found a note with Col. Turner’s last words.

“I bet if you look at the 22 suicides a day you will see VA screwed up in 90%,” James Turner had written on behalf of his fellow veterans.

Despite orders, committees, and task forces, veteran advocates in the field are exasperated that hundreds of veterans continue to die each month without VA leadership in every community treating the epidemic with increased urgency.

“VA chaplains and social workers in Augusta, Georgia began a grassroots program more than a decade ago that was shown to save lives, yet is available to less than a fraction of a percent of veterans who could benefit despite recognition as a VA Best Practice, VA’s investment of millions of dollars, VA’s decade of experience, VA’s findings that the program reduces suicide flags, and practically no cost of delivery.”

“Improving coordination, leadership, and utilization of existing resources today,” Eisenberg emphasized, “can reduce the number of American veterans who die in the next 24 hours and every other 24 hours.”

As an example, he said, “VA chaplains and social workers in Augusta, Georgia began a grassroots program more than a decade ago that was shown to save lives, yet is available to less than a fraction of a percent of veterans who could benefit despite recognition as a VA Best Practice, VA’s investment of millions of dollars, VA’s decade of experience, VA’s findings that the program reduces suicide flags, and practically no cost of delivery.”

Eisenberg pointed to a recent statement from VA Secretary Robert Wilkie to underline the concern.

“This month, Secretary Wilkie said, ‘Veterans with PTSD are often not able to process the emotions related to a traumatic experience in the field,’ which is something VA has been able to do for a decade,” Eisenberg said.

“That’s both the tragedy and challenge within VA,” Eisenberg said. “VA has a program to accomplish exactly what Secretary Wilkie says is urgently needed, yet VA leadership isn’t able to get it to the field in time to save lives.”

Holding professionals accountable for the lives they’re entrusted to protect is an important step to saving veteran lives, he said.