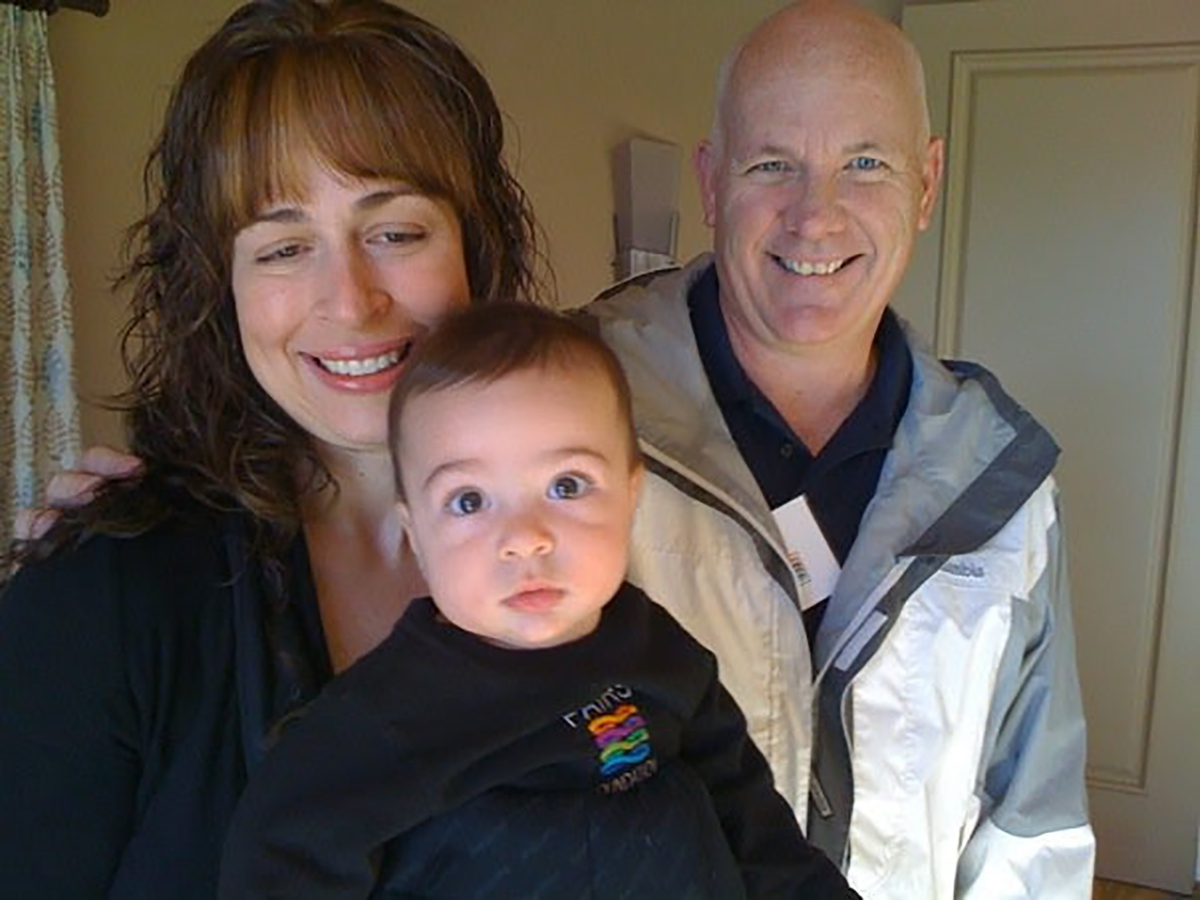 V.A. Chaplain Ed Waldrop was searching for an answer to the consequences of post traumatic stress disorder, traumatic brain injuries, and other visible and invisible wounds of war that had altered the lives of people he loved. He hoped and prayed these warriors would find life in the arms of those they’d fought to protect.

I turned away from the group of warriors and spouses in the midst of a Valentine’s Day marriage enrichment weekend in 2009 to see Chaplain Ed Waldrop, a retired Navy veteran, leaning against a window at the Augusta, Georgia retreat, his body gently trembling, head buried within his hands, the sound of whispered tears floating in the air.

The spear of America’s War on Terror

The elite, heroic warriors before us represented the tip of the spear of America’s war on terror. They’d seen multiple deployments and sacrificed more than very few of their bravest brothers and sisters could imagine. That Valentine’s weekend, these warriors were fighting a war for which they had received little training: the war to reclaim their own marriages, families, and all that represented.

Ed had reached out months earlier to ask me to volunteer to lead that weekend in Augusta. He had heard of PAIRS focus on emotional connection and was searching for an answer to the consequences of post traumatic stress disorder, traumatic brain injuries, and other visible and invisible wounds of war. Despite his best efforts as a chaplain and the dedicated professional social workers at the Charlie Norwood VA Medical Center, Ed knew these warriors urgently needed a chance to reconnect with the people they most loved and hoped PAIRS could be the answer.

Long before America awoke to the tragedy of more than 7,000 veterans committing suicide each year, Ed hoped and prayed he could help those for whom he was responsible find life in the arms of those they’d gone to war to protect.

The values of his life live on

Our embrace that moment in Augusta is one I’ll hold onto for the rest of my life. Ed became my friend, student, teacher, mentor, and an ever-present inspiration.

Ed Waldrop died on October 11, 2019 in Mount Pleasant, South Carolina. He was 59. The values of his life continues to touch his brothers and sisters throughout America.

He was so deeply struck by the experience of the warriors and their loved ones at that Augusta retreat that he became a passionate advocate for PAIRS emotional literacy skills to help all of those who had borne the battle and their loved ones. Ed’s vision ultimately became a VA Best Practice known as PAIRS Warrior to Soul Mate program.

In this video, Chaplain Waldrop interviews one of the couples from that Valentine’s weekend who spoke for many others — a testament a year later to the profound, lasting impact of their experience.

On this Valentine’s Day 11 years later, I join all of those touched by Ed Waldrop’s heroic life to remember and honor his values, vision, courage, integrity, and a commitment to his fellow Sailors and Marines that lives in eternity.

Rest in Peace my friend, my brother.