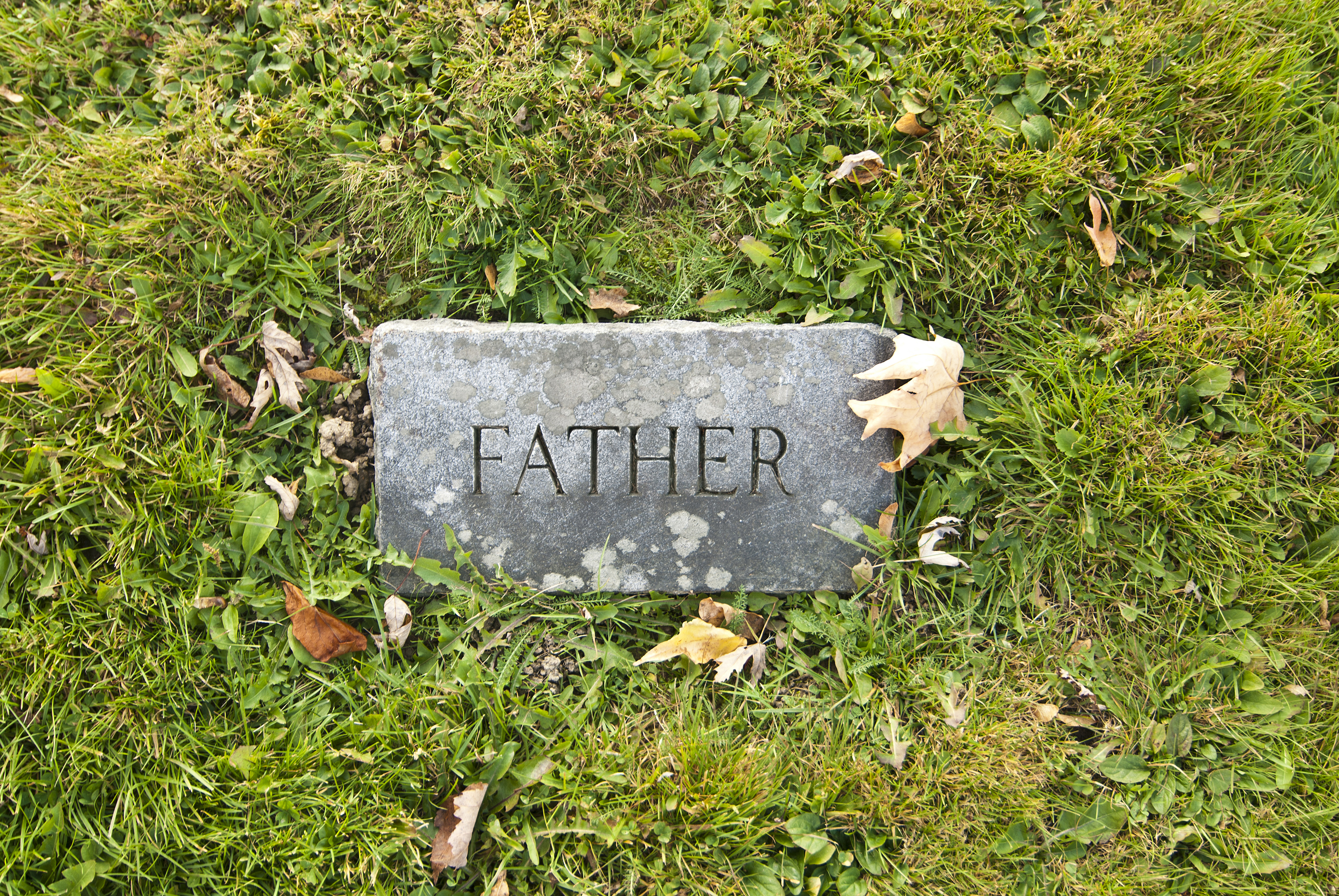 “Go and thank your father as soon as possible. He did exactly the job he needed for you to live the life you were meant to live.”

~ Advice from a religious figure

BlueMountain.com emailed my annual reminder this morning to send dad a card for his upcoming birthday. The email was not just an unintentional reminder that this year will be the third anniversary of my father’s death, but also that he was once very much alive despite his divorce from my mother around the time of my third birthday.

Dad’s birthday was never an easy moment for me. Like Father’s Day, up until his death on December 22, 2011, I struggled at least twice each year through three decades of my adult life to find the right words, honest words, to honor a father I barely knew, and who knew me even less. While my siblings, Beth Redwood, Jon Eisenberg, and David Eisenberg (all much older when mom and dad divorced in 1964) had their own unique experiences with dad, I have to imagine I was not alone with my struggles on these special occasions.

Some years before his death, I turned to a religious figure for guidance.

“Go and thank your father as soon as possible,” he urged. “He did exactly the job he needed for you to live the life you were meant to live.”

Somewhat reluctantly, I took his advice, traveled from Fort Lauderdale to dad’s multi-unit condo within the infamous Watergate complex overlooking the Potomac and the center of American democracy, sat beside him on his living room couch, and told Milton Eisenberg I was grateful he was my father.

The words didn’t come out easily. Despite my intentions, I was well aware that words I spoke as sincerely as possible were disconnected from the sadness, pain, and disappointment that remained within my heart. Yet if only to honor the guidance of a religious figure I respected and faith that there is much I do not understand, I was glad I told him.

I’ve thought about dad more often since he died than I did when he was alive.

I think about him each time I tell my three sons how grateful I am for their lives, the depth of love, admiration and appreciation I feel for each, and what a pleasure they are to mine. I think of dad every time I hold my own sons especially close in long embraces, laugh together through life’s ironies and adventures, during our most meaningful conversations and shared experiences of life’s milestones, and at moments of sadness I feel when we’re apart.

As much as I know, the words spoken on dad’s couch didn’t create any breakthroughs in a relationship that never really began. Since his death, however, I realize more and more the sense of peace and gratitude I feel knowing I said those words to him while he was alive.

If I could say them again, I suspect they’d be more sincere.

Each day at work, a career that involves helping many who have their own stories and scars influenced by family breakdown, I’m grateful for my father.

Each moment I get to make being the best father to my own sons I can possibly be is another reminder of dad’s influence on my life and theirs.

Each moment I act on the realization that nothing is more important to fatherhood than loving, honoring and respecting my wife is perhaps the most important lesson of all that, more than a little ironically, dad taught me.

If you can hear me in heaven, dad, there’s something I want you to know: I’m grateful you were my father.

Seth D. Eisenberg is President/CEO of the nonprofit PAIRS Foundation in Hollywood, Florida, a pioneering industry leader in marriage and relationship education. He is the author of PAIRS Essentials and Loops: The Secret Saboteurs of Intimacy and How to Get Rid of Them Forever, available from Amazon.