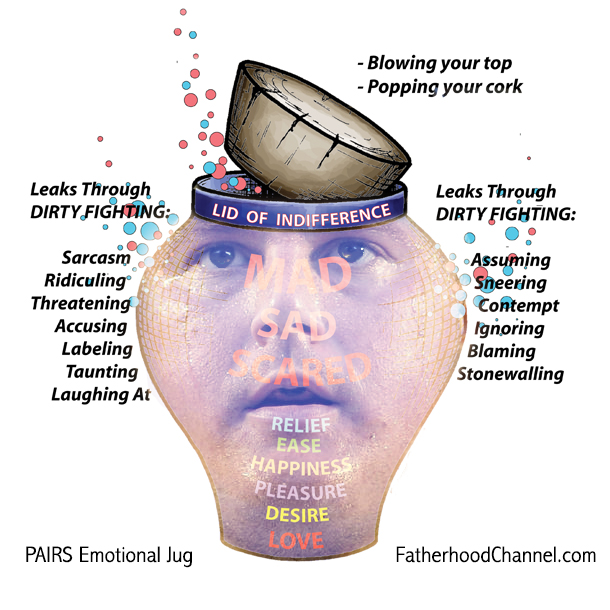 “Rarely do bullies make national headlines before their assaults – or those of their victims – become deadly.”

Reports that a leader of the Miami Dolphins football team bullied a teammate have turned the issue of physical and emotional abuse in the workplace into a national conversation.

If bullying is okay in a testosterone choked NFL locker room, is it also okay in college, high school, middle school and even elementary school sports? Should bullying be accepted or excused in offices, homes and classrooms too?

Will parents teach their children to embrace Richie Incognito’s reported history of off-the-field threats, taunts and tirades as valued character traits or Jonathan Martin’s example of speaking out and potentially walking out on a career he adored instead of violently fighting back?

Will raising or coaching children to bully help them succeed as athletes or elsewhere?

Rarely do bullies make national headlines before their assaults – or those of their victims – become deadly. When they do, analysts, commentators and counselors speculate 24/7 about who and how we should have seen the signs.

When children bully it’s more often a sign of their own pain, anger and sadness than a character trait they’re destined to continue. Responding to young bullies with both consequences and compassion can be the difference between kids growing into abusive adults or getting help, understanding and training to release painful emotions without hurting themselves or others.

Adults who seek power and control over others through physical, emotional, psychological, economic, sexual or a combination of tactics likely never got that help. Some may never change, while others will only after they’ve lost friendships, families, careers and often more.

The nature of the NFL is no excuse for off-the-field abuse. How coaches respond to Richie Incognito and Jonathan Martin involves more than just the two of them and the Miami Dolphins’ offense.

It’s also about preventing all too common episodes of domestic violence by athletes and others whose lives are a source of inspiration to millions.

If the stories are true, only real consequences, compassion, and training to learn non-destructive outlets for his rage will help Richie Incognito and those close to him now and in the future. That’s equally true for every other Richie Incognito, who may find greater happiness becoming incognito no more.