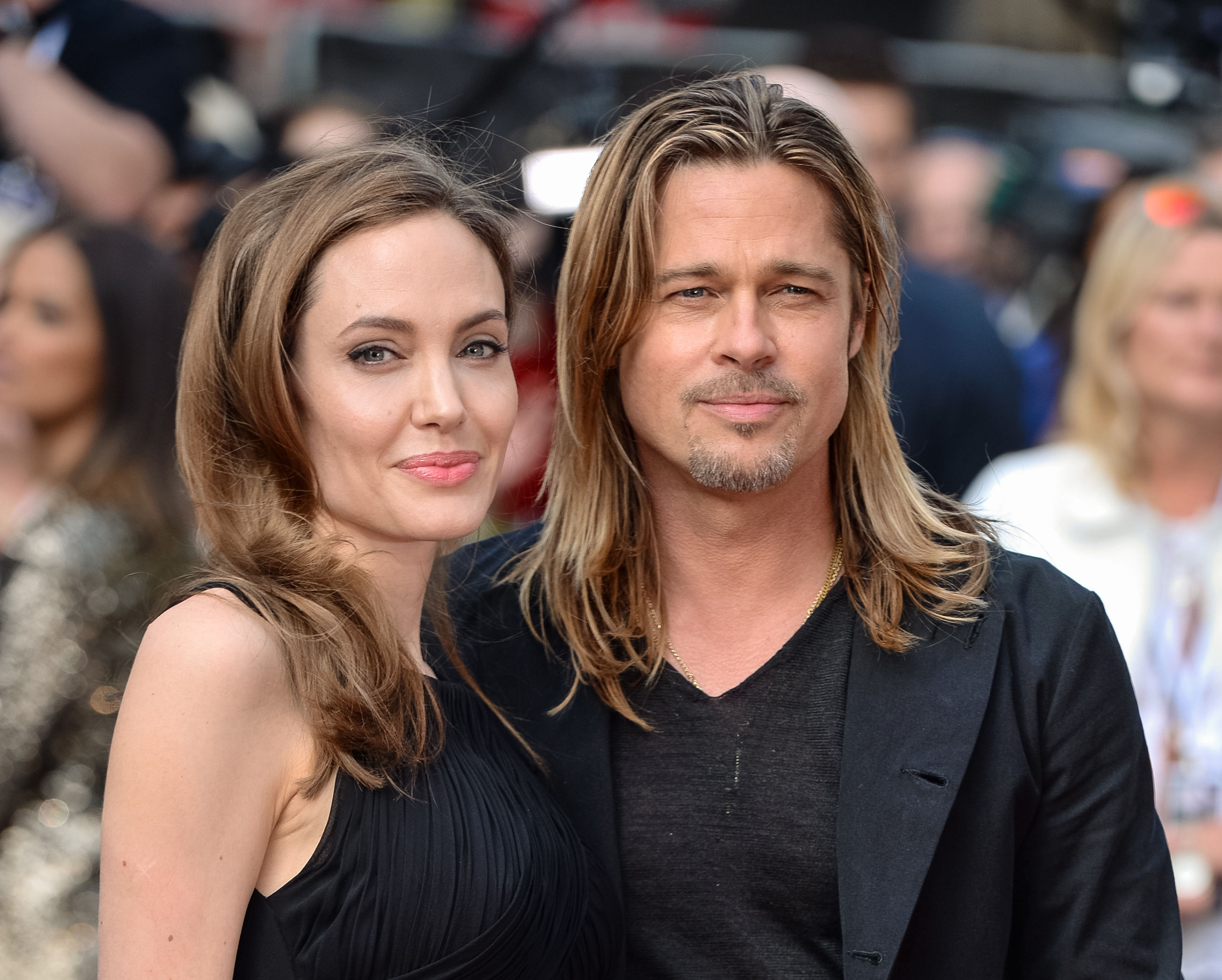 “Fatherhood is the best thing I ever did. It changes your perspective. You can write a book, you can make a movie, you can paint a painting, but having kids is really the most extraordinary thing I have taken on.” – Brad Pitt

Brad Pitt and Angelina Jolie may be the best known parents in Hollywood. Since meeting on the set of Mr. & Mrs. Smith in 2004, they’ve become parents of six, engaged in 2012, yet have never married. Three of their children are biological, Shiloh, along with the twins, Knox and Vivienne. Brad also became legally responsible for Angelina’s adopted kids Maddox and Zahara in 2006. The following year, the pair adopted Pax.

Brad and Angelina are now making parenthood their Number One priority, over their multimillion dollar careers. Whether the whole pack is living together at their homes in Los Angeles, New Orleans or spending time overseas, Mom and Dad obviously share the same family values.  Pitt loves how his clan doesn’t get hounded so much by the press when they are in France, where there are strict laws about photographing children.

Pitt says fatherhood has changed his life for the better.  He claims that there are “laughs, aggravations, irritations, but at the end of the day, it’s fun.”  His goal as a father: “I hope I teach my kids to be who they really are.”

Brad and Angelina strive to be the best parents that they can.  Despite having yet to legally tie the knot, they have become an icon for couples who “create we,” says Seth Eisenberg, author of Creating We Couples. When it comes to their children, Brad and Angelina appear to have worked through some of the most important questions experts say couples should consider about having and raising children, such as:

In June, Pitt talked with NBC’s TODAY about being a parent. “Fatherhood is the best thing I ever did,” he said. “It changes your perspective. You can write a book, you can make a movie, you can paint a painting, but having kids “is really the most extraordinary thing I have taken on.”

Eisenberg says that while few parents have the financial resources of Angelina Jolie and Brad Pitt, when it comes to parenting, beyond having enough money to provide a stable home, food and necessities, what kids need most is “knowing they’re valued and appreciated” by their parents. “So much of how kids discover who they are comes from the reflection they see of themselves in their parents’ eyes,” Eisenberg says.

There’s little doubt that what Brad Pitt and Angelina Jolie love most in life is being good parents. It’s safe to imagine that when any of their six kids look into their parents’ eyes, they know Mom and Dad are their number one fans.