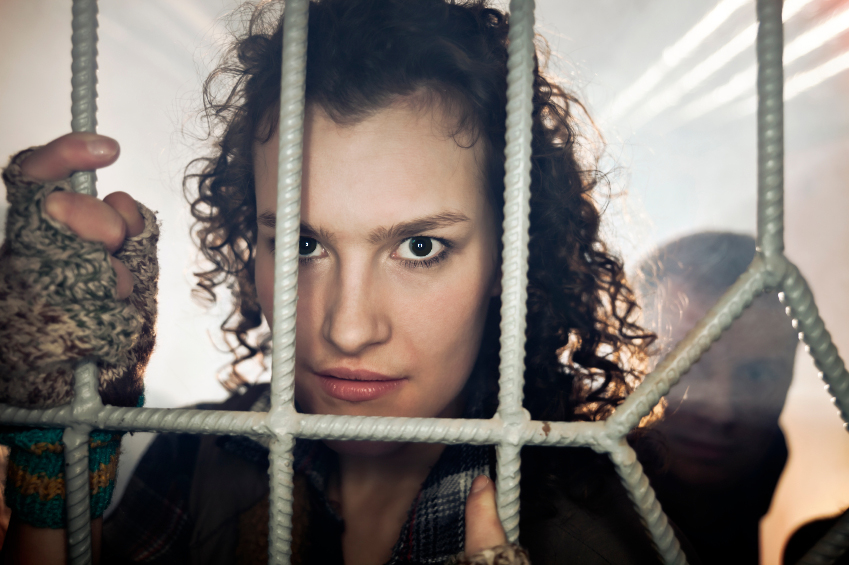 The Eagle newspaper reported, “The 25-year-old man and 24-year-old woman, both of College Station, Texas were arrested at about 2:50 a.m. for public lewdness after an officer in the Northgate area was notified by an unidentified man that they were having sex and that he ‘saw everything.’”

Reporter Maggie Kiely wrote, “A local pair caught having sex early Friday morning between the side of a Church Avenue building and a pillar was interrupted by an officer who soon had them in handcuffs. Both were released Friday afternoon after posting $4,000 bail each.”

While a healthy sex life is important to creating a deep relationship footprint, there are lots of ways to enjoy intimacy without having to come up with $8,000 in bail money afterwards.

“Lots of couples have never talked directly about their romantic preferences,” said PAIRS CEO Seth Eisenberg. “It’s ironic that even in long-term relationships, couples often talk about other people’s sex lives more than their own.”

As their court date approaches, the young College Station couple will likely have plenty of time to think about their own future plans for intimacy. Although that might not help them beat their misdemeanor charges, it will be important to the future of their relationship.

Sexuality, Eisenberg said, is one of six ingredients of a couple’s relationship footprint. Other aspects have to do with shared interests, emotional, intellectual and sensual connection, and appreciation for what’s been built together.

Eisenberg and other PAIRS workshop leaders encourage couples in committed relationships to talk openly about romantic preferences in weekend retreats and online classes that offer practical, evidence-based skills for creating and maintaining passion.

For those unable to attend a weekend or online class, PAIRS Foundation’s website offers free online tools and guidance that offer a great jumpstart.

How Deep is Your Relationship Footprint?

Find Out Your Intimacy Score