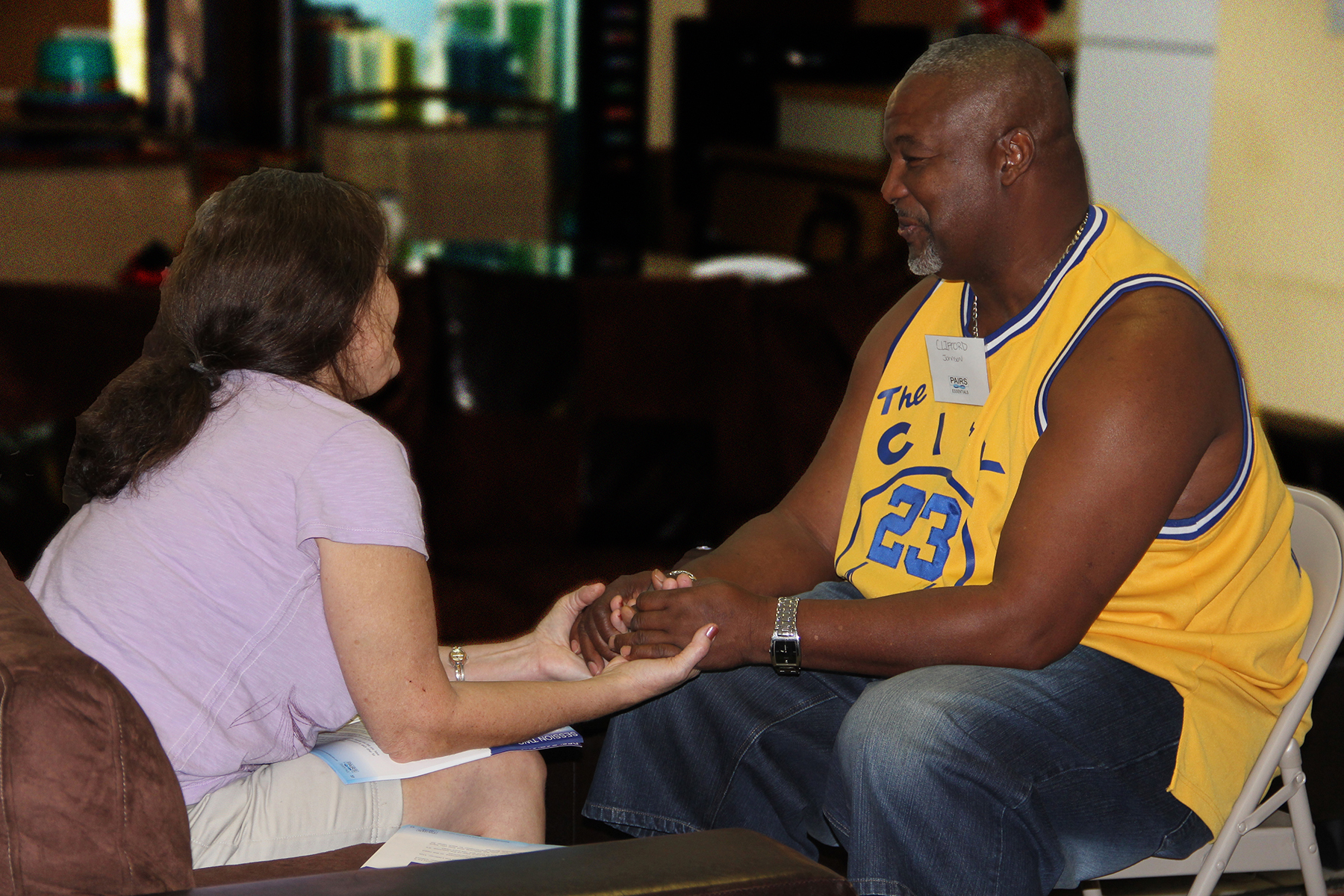 But in America, according to a study by John L. McIntosh, Ph.D. & Christopher W. Drapeau, it’s just long enough for another American to commit suicide.

It’s been more than 35 years since I arrived for classes at JEB Stuart High School in Falls Church, Virginia to find out my friend Greg, who I’d spent time with the day before had committed suicide.

Greg and I had spoken together that previous day. I’d talked about what was happening in my life and he’d shared a little about his own. What I understood after Greg’s tragic death was that in all our conversations, I’d too rarely asked “How are you?”

Losing Greg helped me understand as a teenager that caring about the people whose lives intersect with our own has to include not just muttering the words, “How are you?” but actively listening to how they respond.

That means listening not just with ears, but also with our eyes and hearts. So many times I’ve heard someone answer, “I’m good,” “Everything’s fine,” and similar responses only to see in their eyes something that communicates a very different reality.

I often wonder how many of the more than 100,000 men, women and children who took their own lives in the past three years would still be here if someone had truly looked into their eyes and listened with all our senses when asking that question.

In more recent years, I’ve seen time and again that when a loved one is feeling sad, angry, worried or otherwise experiencing despair, what they often need more than anything is someone who can fully listen to them.

With the best of intentions, it can be tempting to give advice, convey a message that says they shouldn’t feel the way they feel, or otherwise try to talk someone out of their feelings. In essence sending the message, “You shouldn’t feel what you feel.”

In PAIRS Foundation classes and trainings I’ve led to many thousands of people over the past decade, I’ve taught each person an exercise called “Emptying the Emotional Jug.”

Often, I become emotional as I share the exercise, aware that had I known what I know now 35 years earlier, my friend Greg might today be enjoying a very different time in his life and looking back with gratitude on the challenges he’d overcome instead of being dead.

Columnist Armstrong Williams shared the story this week of a very good friend and co-worker who recently committed suicide. In his Facebook video post, Williams ponders what could have made a difference.

Williams talks about the stresses people feel and cautions against putting men in particular under too much pressure. From my experience, the issue isn’t so much the pressure, stress or even trauma, but the energy those life events can take on when bottled up.

If someone you care about is angry, sad or scared, learning to help them empty their emotional jug can bring a sense of relief that could be the difference between life and death.

A Gift that Lasts a Lifetime: Emptying the Emotional Jug

Seth Eisenberg is President/CEO of the nonprofit PAIRS Foundation in Hollywood, Florida, an industry leader in marriage and relationship education for more than a quarter century.