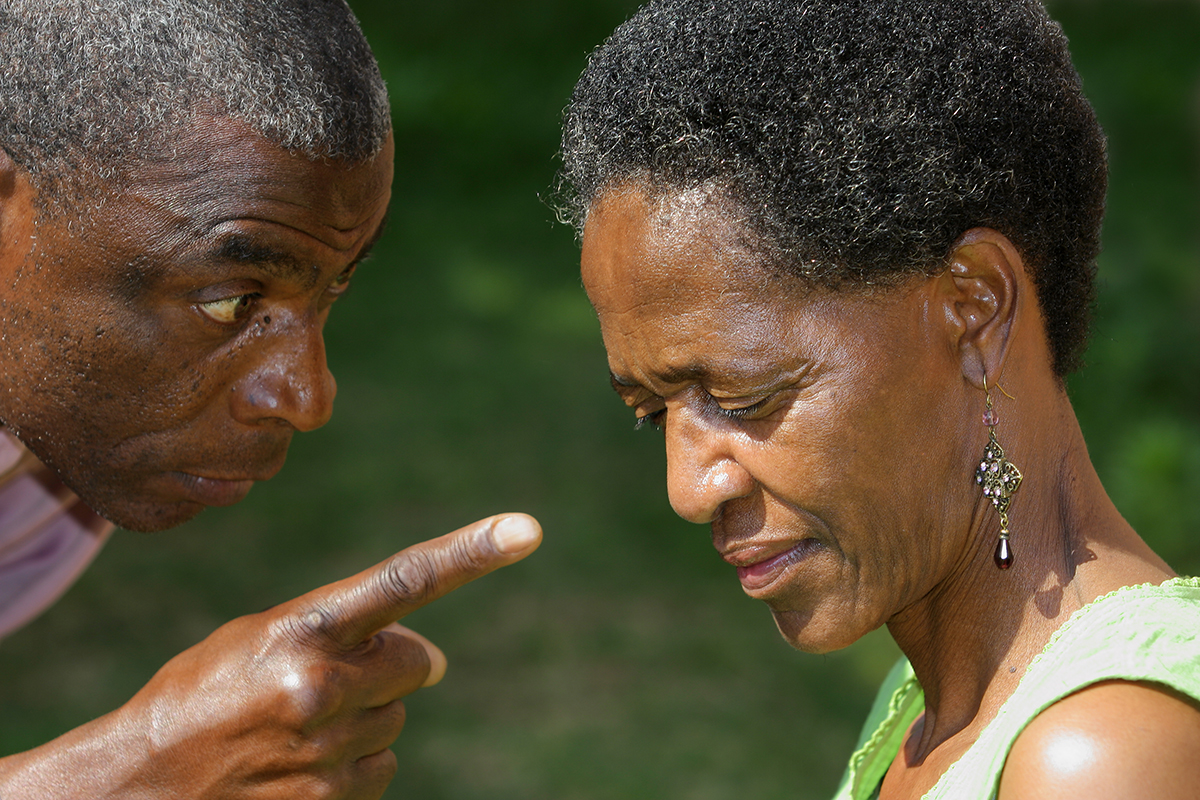 Pandemic anger is seeping its way into homes, classrooms, offices and neighborhoods. It’s a central character in the mental health pandemic and can be as deadly as the coronavirus itself.

Pandemic anger comes from intense emotions bottled up that get taken out on others, typically those we most love.

It was all his wife’s fault

I’m reminded of a US Navy Chaplain at a PAIRS Professional Training.

In front of a group of about 30 in a four-day relationship skills training for professionals, the chaplain continued.

“I’m mad that she’s always got something to complain about,” he said with the stoicism of Marshall Will Kane, as if he’d stepped right off the set of High Noon.

“Thank you,” replied his exercise partner. “What else are you mad or angry about?”

“I’m angry that she’s constantly on the phone with her sisters, sharing every detail of our personal life,” he answered.

As he spoke, the chaplain’s eyes remained locked on the partner asking the questions; his words detached from any nuance of emotion.

“Thank you. What else are you mad or angry about?” the questioner asked almost robotically, without comment or judgment on the chaplain’s words.

“Thank you. What else are you mad or angry about?” the chaplain was asked again.

The valiant, decorated officer who’d spent years ministering to Sailors and Marines in battlegrounds across the globe, continued to confide his anger towards the inconsiderate, self-absorbed wife he described through her actions.

It had to be a freeing moment for the warrior always meeting the urgent needs of others to be asked about his own feelings.

Maybe it helped that his wife of more than 20 years wasn’t present during that training and that no one in the room knew either him or her.

“What are you sad about?”

After several responses connected to the anger he felt towards his wife’s behaviors, the chaplain paused for nearly a minute.

His eyes were no longer locked on his exercise partner, but focused downward, inward.

His strong, confident voice quivered as he began to speak.

“I’m sad that I had to tell the family their son was never coming home,” he answered.

He continued to confide his sadness, revealing emotions he’d buried deep within through 12 notifications to 12 families that would never see, hear or embrace their loved one again.

Twelve times in less than two years, the chaplain had been assigned to deliver those messages in person.

He’d courageously done what was asked of him, what was required of him.

As he continued through the exercise, going from confiding feelings of anger to sadness, fear or worry, and, ultimately, gratitude, the chaplain realized the price his family was paying for the pain he’d bottled up. He realized the price he was paying by allowing that pain to become anger directed at those he loved most in the world.

Suck it the F— Up

SITFU stands for “suck it the f— up”. It’s a phrase America’s Soldiers, Sailors, Marines and their peers across the branches learn early in the military.

The lasting price is often paid in the end of first marriages, second and even third.

It can show up with enormous irritation towards the actions of others, particularly our most significant others.

It can lead to children growing up without their mothers and fathers.

Violence directed to self and others.

At the extreme, suicide or homicide.

The global mental health pandemic is leading many people to hand the bill for upsetting, painful emotions to people they’d otherwise give their lives to protect. The concept of SITFU is no longer exclusive to the military. It can rapidly evolve into pandemic anger.

Who pays the price?

Without the self-knowledge that comes from the ability to understand intense emotions in ourselves and others, that pain gets passed along to children, spouses, siblings, co-workers, neighbors and anyone else close and safe enough to hand the bill.

Sure people do things that we don’t like. Who among us doesn’t sometimes do something we ourselves don’t like? Of course that will happen with others, particularly those closest with whom we are on the field of life most often.

One of my greatest teachers taught me that I could find whatever I’m looking for in another person, and that I’d learn more about myself at any given moment by what I’m focusing on and finding in others.

Finding what’s under the pain

For those who are feeling particularly short-tempered or angry towards loved ones in the midst of a pandemic in which we’ve so often felt helpless, it’s important to understand what’s underneath those feelings.

That doesn’t necessarily take a therapist, counselor or psychiatrist to discover, although all can be helpful. Couples, families and loved ones can learn to do that for each other with benefits that can last, and protect, a lifetime.