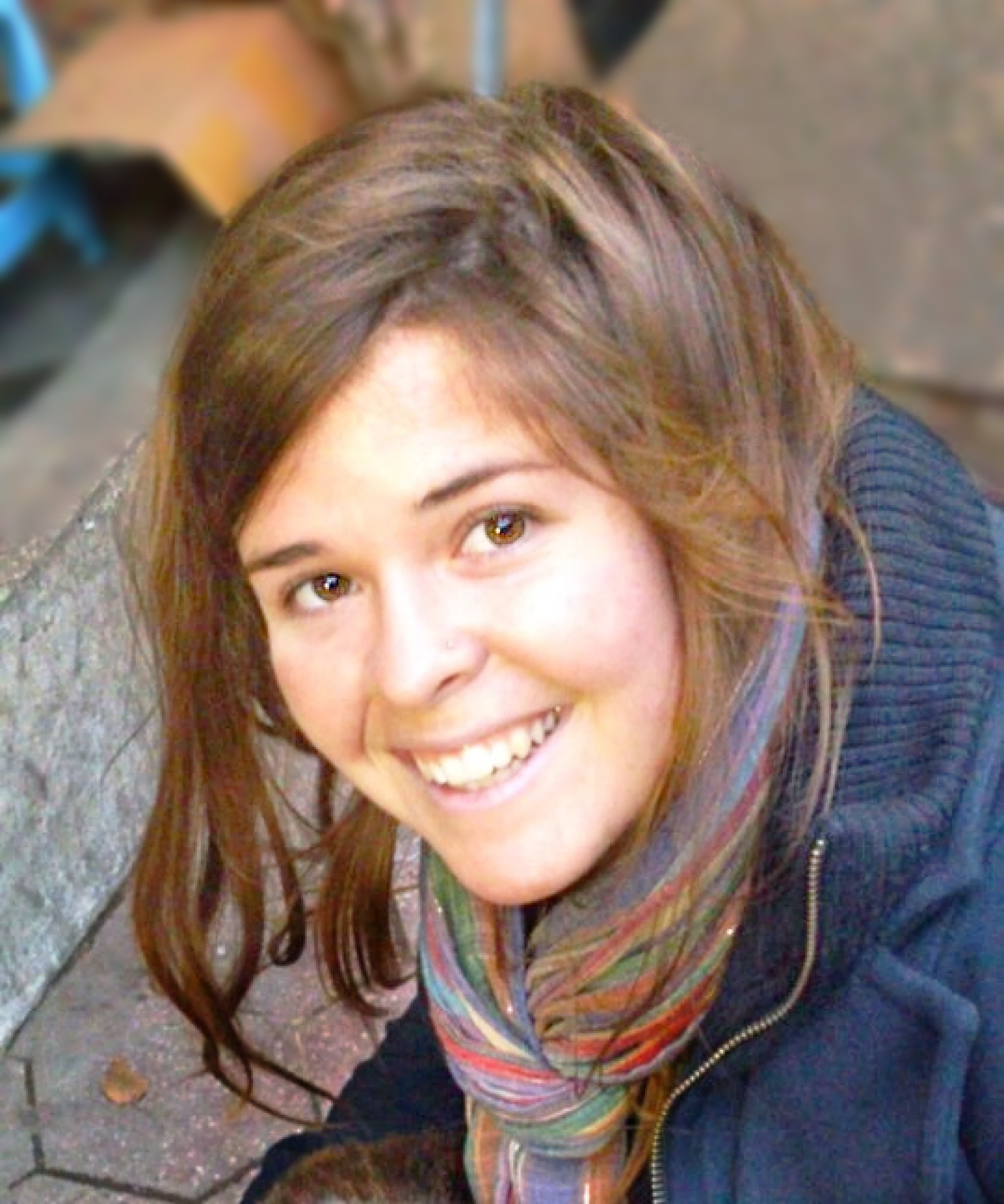 “For as long as I live, I will not let this suffering be normal, something we just accept.”

In a world in which high-definition barbarism is delivered with increasingly regularity to our kitchens, living rooms, bedrooms and smartphones, stories getting even more attention in much of America are that Rosie O’Donnell is leaving The View after confirming the November breakup with her second wife, Michelle Rounds, and that NBC News Anchor Brian Williams is under a large microscope as network investigators figure out how much danger he was in during a flight in Iraq 12 years ago.

This fairly typical week of 21st century Americana likely had much to do with Kayla Jean Mueller‘s solitary decision to leave both Arizona and America in search of opportunities for her life to make a difference.

In 2013, then 24-year old Mueller told a local newspaper in Prescott, “Syrians are dying by the thousands, and they’re fighting just to talk about the rights we have. For as long as I live, I will not let this suffering be normal, something we just accept.”

What inspires one young American women to so deeply care, risk, and likely give, her life to serve people she’d never met and had little reason to help, while the far majority of her peers are more interested in the end of Rosie O’Donnell’s second three-year marriage and so much else that have become standards of a society with little appetite for events beyond our local zip codes?

One story this week that might have gotten Kayla Mueller’s interest was Marvel comics announcement that their all-powerful Avengers are being replaced by a new A-Team made up exclusively of female heroines. As a real life example of that A-Team, it’s easy to imagine Kayla’s hopes that a new generation of young champions would be inspired to embrace the call to service that likely comes more than anything from a whispered voice within urging them to uncertain places where their courage, compassion and competence is most likely to save lives.

All too often, in an era in which tragic global events play out live before worldwide audiences, the allure of resignation, apathy, and lives lived within the narrowest confines becomes our reality. Some will be inspired to signage activism of the type we’ve seen in Ferguson, Queens, Paris and Amman as legions marched to proclaim, “I am Michael Brown,” “I am Eric Garner,” “I am Charlie Hebdo,” “I am a Jew,” and “I am Muath al-Kaseasbeh.”

For Kayla Mueller, James Foley, Peter Kassig, Steven Sotloff, Alan Henning, David Haines, Hervé Gourdel, Muath al Kaseasbeh, Daniel Pearl and so many more whose names we will never know, will we awaken to the call of their silenced voices?

Or will we instead dissect and debate Rosie’s departure from The View, intimate details of her breakup with Michelle, and eagerly wait to discover if the helicopter in which Brian Williams traveled a dozen years ago got shot at by anything at all?

Without any doubt, Kayla Mueller choose the road less traveled.

I have to believe there’s at least one young woman in Pasadena, Prescott, Providence, Pittsburgh, Pensacola or someplace in between who is today considering what led Kayla on that journey and what to do about the whispers from her own soul.

Seth D. Eisenberg is President/CEO of PAIRS Foundation in Hollywood, Florida, an industry leader in marriage and relationship education. He is the author of PAIRS Essentials and Loops: The Secret Saboteurs of Intimacy and How to Get Rid of Them Forever.