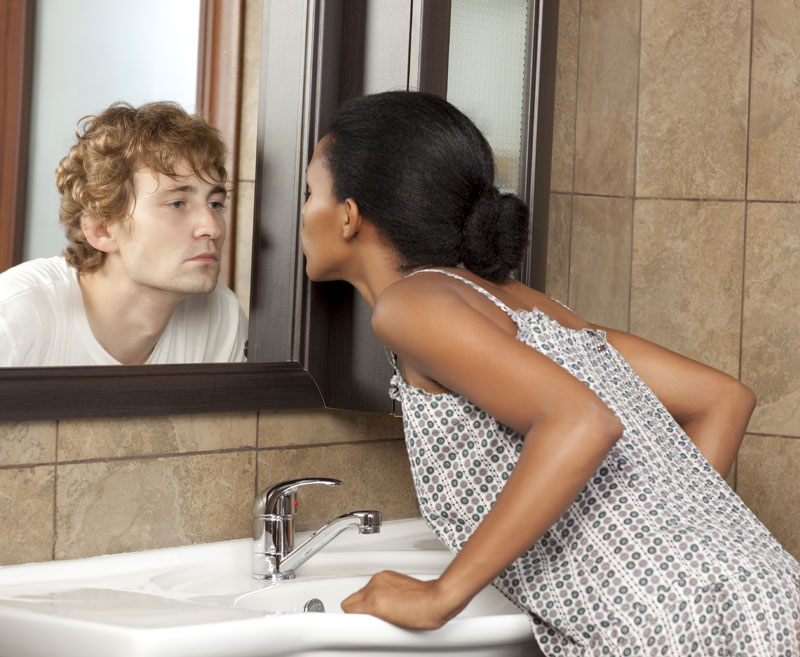 “Marriage and relationship educators can’t own marriage or divorce any more than marriage counselors or therapists. As a field, we can help couples who want their marriages to succeed learn skills to increase warmth, happiness, stability, reduce conflict, distress, and infidelity. But nothing we teach comes close to the impact of couples’ personal decisions to stay committed to their marriage vows, or not.”

We’ve long known that when a marriage is in trouble, it takes a competent, specialized marriage therapist to do more good than harm. For many couples in crisis, turning to a therapist or counselor who doesn’t have a track record helping strengthen marriages can be the fast track to splitsville.

This week, we learned that marriage and relationship education, a relatively new approach to promoting successful marriages developed over the past quarter century, also doesn’t keep couples married; although it can help couples who want to stay married have a better chance of success. Findings from an exhaustive federally funded study involving nearly 10,000 low-income participants in eight diverse American communities found those who completed the best of the best of marriage education classes weren’t more likely to still be married 30 months later than those who didn’t participate. In some cases, although not with those who participated in PAIRS classes, couples who participated were more likely to divorce.

The research is unique because it’s the most significant independent study ever conducted in the field. A literature review will show dozens of studies conducted, or highly influenced by, program developers themselves. Many of those studies didn’t have the resources to employ the level of rigor MDRC designed into their evaluation model, such as random assignment, control groups, and multi-year follow-up. Until now, what the field published about itself was generally the best information available.

Couples studied for the Supporting Healthy Marriage (“SHM”) evaluation didn’t participate in just any marriage education classes. In the unregulated field of marriage and relationship education, anyone can put up a sign and call themselves marriage and relationship experts, as thousands do. Researchers studied participants in courses developed by the most respected, often replicated, pioneers in the field, including John Gottman, PREP (Howard Markman and Scott Stanley) and PAIRS (Lori Gordon, Virginia Satir, Daniel Casriel and George Bach).

Having spent nearly two decades promoting, teaching and helping develop marriage and relationship education classes, my first thought after reading the summary report released by MDRC and the U.S. Department of Health and Human Services Administration for Children and Families Office of Planning, Research and Evaluation this week was to shoot the messenger. “There must have been a flaw in their research design,” I thought to myself.

After reading the 444-page technical supplement detailing practically every dimension of a study that spanned more than a decade, I didn’t find any flaws. Just the opposite. The MDRC team did an outstanding job evaluating the impact of marriage education.

In many ways, after an estimated $100 million of tax dollars and tens of thousands of hours, researchers ended their study practically where they began in 2003 when the research project was initially funded to evaluate what it takes to support healthy marriages. In and of itself, evidence-based marriage and relationship education doesn’t create healthy marriages, but it does support them. Perhaps that’s why they called the study “Supporting Healthy Marriage,” not “Creating Healthy Marriage.”

Marriage and relationship educators can’t own marriage or divorce any more than marriage counselors or therapists. As a field, we can help couples who want their relationships to succeed learn skills to increase warmth, happiness, stability, reduce conflict, distress, and infidelity. But nothing we teach comes close to the impact of couples’ personal decisions to stay committed to their marriage vows, or not.

The SHM findings are a milestone in the evolution of relationship education that should lead to:

Combined with the findings of the Building Strong Families study, the SHM report is likely to reduce the number of marriage and relationship education approaches that are often about little more than who can pay to promote programs at a conference or advertise in a magazine, website or email blast. Knowing how much couples who want their marriages to succeed have at stake, groups such as the Coalition for Marriage, Families and Couples Education (“SmartMarriages”), National Association of Relationship and Marriage Educators (“NARME”), and conference organizers owe the public a level of scrutiny beyond whether or not a check or credit card cleared.

I’m proud of the advances our field continues to make. I’m especially grateful that PAIRS skills training has helped reduce and end homelessness for thousands of Veterans and provided vital support, including significantly reducing symptoms of distress, for thousands of military and Veteran couples struggling through their commitment to create a new normal for love and intimacy after the trauma of war.

As a profession still very much in our earliest years, I’m confident we have the collective competence, commitment and integrity to learn, adapt and evolve based on the findings of the SHM study.

We owe that especially to those who invite us into their lives during periods of turmoil and distress. We owe it to their children who count on our voice and expertise to help their parents find each other again. And as a community dedicated to creating a safer, saner, more loving world that begins in each of our homes, we owe that to ourselves too.

Seth Eisenberg is President/CEO of the nonprofit PAIRS Foundation in Hollywood, Florida, author of PAIRS Essentials and Loops: The Secret Saboteurs of Intimacy, available on Amazon.

One thought on “$100 Million Reveals Who Can Save Your Marriage”