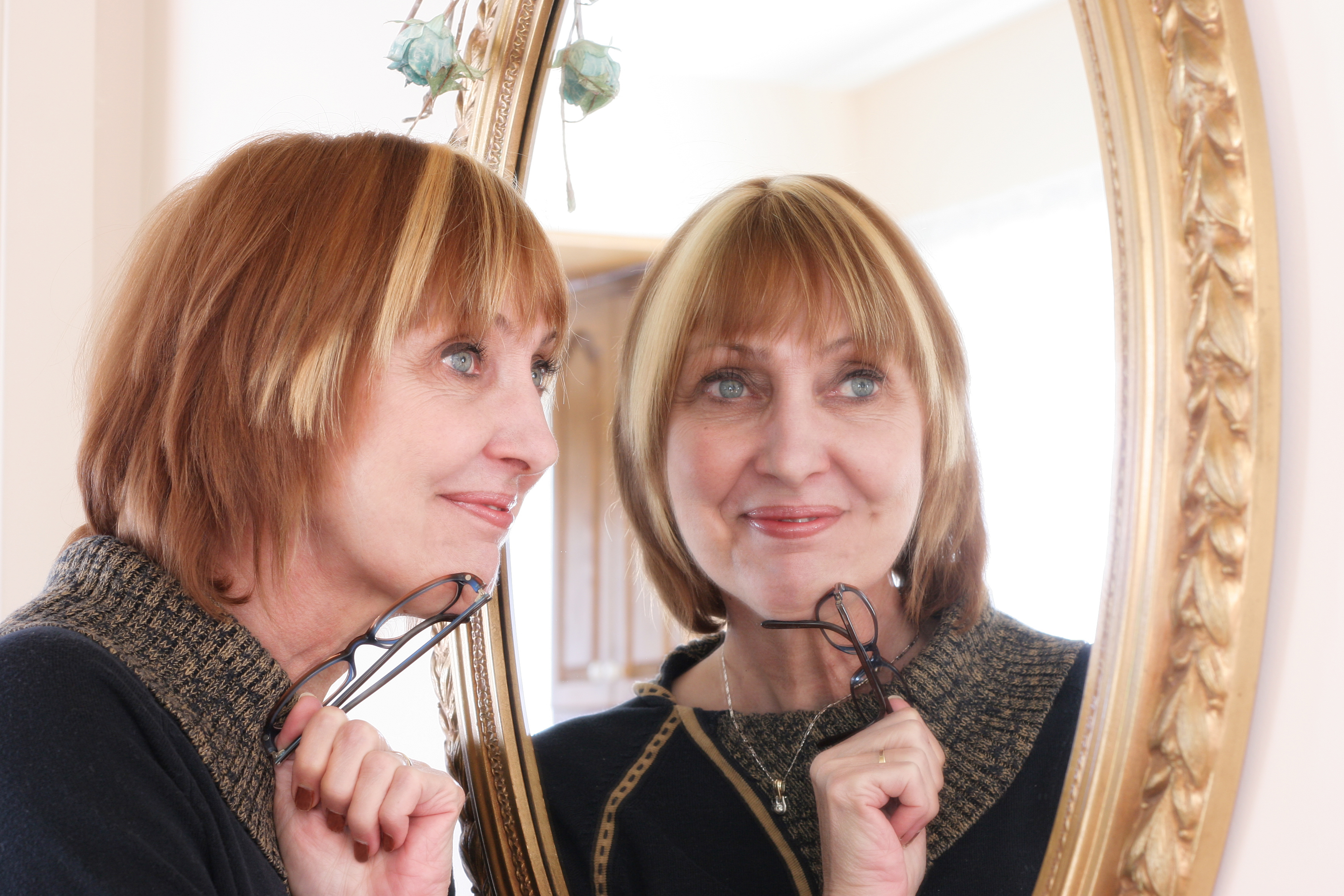 Single participants in one of the nation’s most popular marriage education programs are likely to strengthen interpersonal relationships, reduce symptoms of distress, and improve social role functioning after nine hours of brief skills training, according to a new study. The study is one of the first comparing the benefits of a short-term, group educational program using a standard assessment most often used to measure the impact of therapy, counseling, and psychiatry.

Dr. Paul Peluso, Associate Professor at Florida Atlantic University and author of Principles of Counseling and Psychotherapy, studied the impact of PAIRS (Practical Application of Intimate Relationship Skills) classes on single participants. His analysis of data from 125 participants showed “significant and perceived benefits in reducing the level of disturbance around issues of interpersonal relationships, symptom distress and social role functioning, for both clinically distressed and non-clinically distressed people, alike.”

“For Veterans returning from combat deployment and other singles, the findings show that skills training is a valid approach to strengthening health, well-being, and resiliency for individuals as well as couples,” Eisenberg said.

“I found the classes were a way of helping people become their own therapists,” Rosenthal said. In providing supportive services to Veteran families in particular, Rosenthal added, skills training is often a safer, more welcome approach.

“My experience with singles, especially Veterans, people in recovery, and low-income participants, showed that their problems were only rarely about mental illness. More often, it’s because they didn’t have skills to understand their feelings, communicate with people they lived and worked with, and find their own solutions,” he said.

“Classes help singles have more compassion for themselves and others along with usable skills to overcome challenges,” Rosenthal added.

The study was conducted using an outcome questionnaire known as the OQ-45.2. The assessment is a 45-item self-report scale designed to track and measure client progress in psychotherapy. In collaboration with a research team led by Dr. Andrew Daire of the University of Central Florida’s Marriage and Family Research Institute, PAIRS began administering the scale in 2007 to understand the benefits singles received from short-term, group education based on emotional and social learning.

The scale is designed specifically with the purpose of being repeatedly administered, providing an assessment of progress, deterioration, or no change.

“The items address common symptoms and problems (mostly depressive and anxiety-based) that occur across the most frequently occurring psychiatric disorders,” Dr. Peluso noted.

“Billions are spent each year diagnosing, treating and often medicating people. For many, this type of skills training could prevent or reduce the need for expensive, long-term care,” he said.

“Evidence shows that social and emotional learning can be a more effective, much less expensive approach to well-being and resilience,” Eisenberg added. “Our national commitment to prevention should start with skills training based on respecting people as healthy, competent human beings who do the best they can based on what they know. The challenge is helping them know more.”

3 thoughts on “More Singles are Showing Up for Marriage Education”