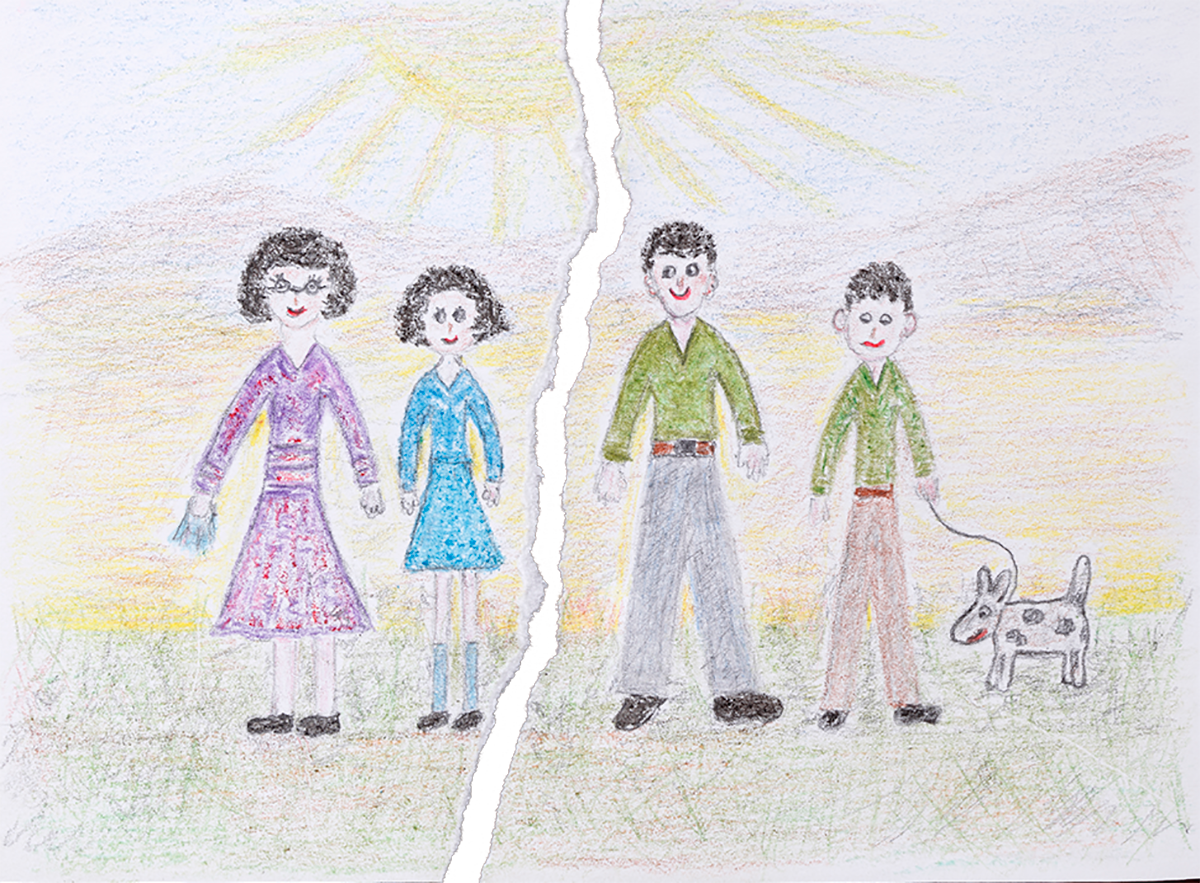 Marriage and family life are among the strongest predictors of veteran homelessness. A study examining the medical records of 306,351 veterans (Tsai et al., 2017) found that unmarried veterans were more than twice as likely to experience homelessness, shedding light on the impact sustaining a healthy marriage and family life has on housing stability.

Army veteran Irvin Short said he’d had “the American dream” until a cancer diagnosis led to him losing his health, his job, and then his marriage. As a veteran, Short qualified for assistance from the U.S. Department of Veterans Affairs Supportive Services for Veteran Families (SSVF) program. Less than two hours after reaching out for emergency help, the homeless veteran had been placed in temporary, emergency housing by the Operation Sacred Trust SSVF program in Florida. The agency worked with Short to obtain permanent housing, where he lives today.

Short is one of tens of thousands of military veterans who were homeless during the pandemic and one of 1,800 served by the SSVF program in Miami last year. Over the past decade, Congress has allocated billions of dollars for VA to invest in public-private partnerships such as Operation Sacred Trust to ensure rapid help is available to veterans throughout the country. While homelessness among the general population has continued to increase, veteran homelessness has been significantly reduced in most American communities.

Ending veteran homelessness has VA and leading veteran service organizations increasingly focused on interrupting homelessness. Seth Eisenberg, CEO of Purpose Built Families Foundation, said preventing marriage and family breakdown for many is a fraction of the cost of helping veterans overcome homelessness later. Eisenberg points to the PAIRS Warrior to Soul Mate program as one example of how VA and their service partners are responding. In 2019, VA purchased the curriculum with the goal of integrating relationship skills training into services delivered by VA chaplains and behavioral health specialists nationwide.

Those efforts are being driven by local experiences combined with a range of research studies that have brought light to the correlation between marriage and family life and homelessness.

A 2017 comparison of the veteran and non-veteran homeless population in Nebraska (Ramaswamy et al., 2017) showed that homeless veterans were more likely to have been married when compared to their non-veteran counterparts. In a study to explore the effects of partner violence on housing instability (Montgomery et al., 2018) found that marriage protects female veterans from becoming homeless. A significant result was obtained, indicating that marriage was less likely to indicate housing instability among female veterans, as well as the ability to obtain disability compensation (Montgomery et al., 2018). A similar study (Spinola et al., 2020) found that experiencing low social support and adverse childhood events was a significant marker for a lifetime of homelessness among male and female veterans. It is logical to consider the “what if’s” of relationship breakdowns and the critical role a healthy marriage plays in sustaining basic human needs, such as shelter.

While examining the many paths that lead veterans to homelessness, Metraux et al. (2017) discovered that homelessness was caused predominantly by nonmilitary and other situational factors such as terminating a relationship, despite the eminent ties between combat aftermath and clinical diagnosis that are commonly known to lead to homelessness.

Hamilton et al. (2021) utilized the admission data from 2010 to 2019 of a psychiatric hospital. The study demonstrated that single marital status was one of the strongest predictors of homelessness. The only higher predictor was not having any income.

More than 90 percent of homeless veterans are single

Exploring data from Operation Sacred Trust revealed significant information that demonstrate similar findings to those cited above: a correlation between relationship status and increased risk of homelessness among veterans. A total of 1,922 homeless veterans served by Operation Sacred Trust were assessed. Only 134 (7%) of that group were married at intake in contrast to an alarming 1,730 (91%) of homeless veterans that were single or not in a romantic relationship. In this real world example, the findings indicate relationship status has a significant impact on veteran homelessness.

The Department of Veterans Affairs recently launched a campaign, “Make the Connection,” that shares personal stories of hardships faced by veterans. The campaign seeks to increase awareness and establish connections among fellow veterans who may be experiencing similar challenges.

Wetzstein points to a study that found most divorces could be prevented through brief evidence-based skills training that combines strengthening communication, problem-solving, and emotional understanding.

Sukie Hernandez, a current Ph.D. candidate, began her higher education academic journey by obtaining her undergraduate degree in Psychology, quickly followed by a Masters degree in Biomedical Sciences, and is now in her final year of completing a Doctorate degree in General Psychology. Ms. Hernandez has vast knowledge of a wide variety of social services topics, with a specific interest in veteran homelessness. She has held the position of adjunct faculty member at one of South Florida’s largest public universities. In her free time, she enjoys volunteering at local community outreach centers, spending quality time with her husband who is a decorated U.S. Army Combat Veteran, and their four-legged companion, Harley.