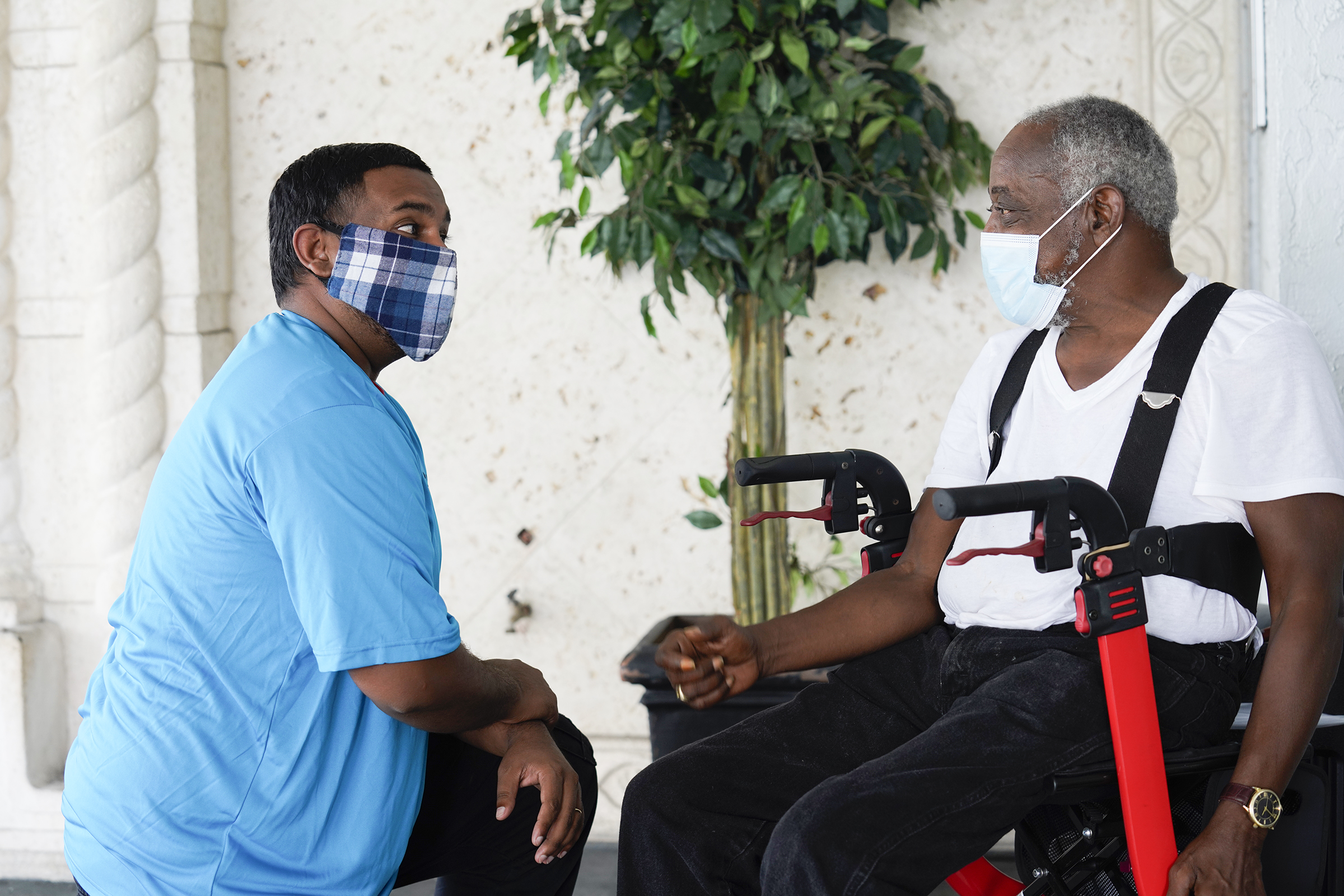 More than 20 million Americans will be celebrated on Veterans Day today, according to VA’s most recent Veteran Population Project model.

America’s Veterans are among our nation’s most cherished communities.

They represent our most ambitious values: loyalty, duty, respect, courage, commitment, integrity first, service before self, honor, and devotion.

The United States has come a long way towards honoring the sacred trust we enter into with every man and woman who offers their lives to protect the vast majority of Americans who have never served.

Despite progress, tens of thousands of Veterans are homeless. Many are forced to fight to obtain benefits they’ve earned and deserve.

Challenges common throughout America, from the threat of the novel coronavirus, jobs, living wages and the economy, safe, affordable housing, consistent, quality healthcare, climate change, and racial equity are significant for millions of Veterans too.

The sacrifices of our servicemen, women, their families, and caregivers are often experienced long beyond the end of their military service.

Visible and invisible wounds of war are seen and felt in every American neighborhood.

Libraries would overflow with the “thank you’s”, promises, and proclamations made by aspiring leaders at every level of public life. Too often, those words are empty when it comes to the fight Veteran families wage on their own, typically when they need their fellow Americans the most.

Increasingly, Veterans themselves are serving on the frontlines in American communities on behalf of their fellow Veterans.

Matthew Ramasir is one such Veteran.

Matthew is a Veteran Engagement Supervisor for one of 300 VA-funded Supportive Services for Veteran Families (SSVF) programs across the United States created to end Veteran homelessness, known as Operation Sacred Trust.

Like many, Matthew’s family immigrated to the promise of America. At his mother’s suggestion when he turned 18, he signed up to serve with the hope of earning his chance at the American dream.

Following four years in the Navy, Matthew today helps end homelessness for hundreds of Veterans without a place to call home in Broward and Miami-Dade counties.

Matthew’s story, and 20 million more, is the very real story of America.

It’s the story of those who pursue extraordinary ideals, values, and ambitions.

On Veterans Day, we celebrate Matthew and millions of his peers. They are the extraordinary among us.

Tomorrow and every other tomorrow, however, each of America’s Veterans will know the promise of our nation by how we honor that sacred trust in action.

Our response will impact the lives of the most vulnerable Veterans among us.

Ultimately, our answer will determine who is willing to take that solemn oath in the future to protect and defend our freedoms and opportunities to enjoy life, liberty and the pursuit of happiness.