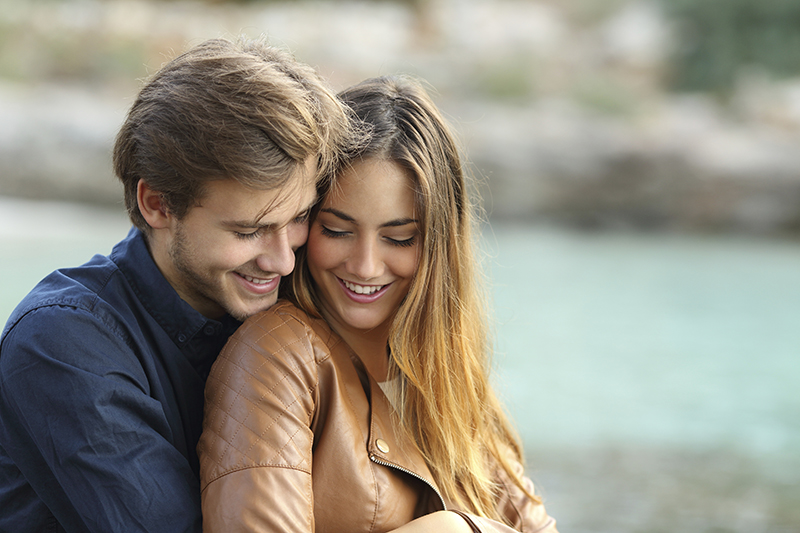 “Can you promise to always love another person?”

Along with several others in the marriage and relationship skills building retreat, Ashley and Evelyn responded with raised arms and an enthusiastic “Yes!” before the instructor finished the question.

“Anyone want to say what that means to you?” he invited.

“It means I’ll always love AJ,” Ashley said. “Just like we’ll say in our vows, ‘in sickness and health, ‘till death do us part. Forever and ever.”

“Wow,” AJ thought as he glanced around the room, noticing it wasn’t just Mike and Barbara looking grim.

“An intense feeling of deep affection. That’s how the dictionary defines love. How can we promise what we will always feel about anything or anyone?” the instructor asked.

“It’s about waking up every day with a witness to my life, knowing there’s someone in the world for whom my health and happiness is the most important thing despite everything else going on in our lives. It’s knowing Kathy is that person for me and I’m that person for her,” she said as her wife leaned closer.

“That’s beautiful,” the instructor commented. “You can certainly make a commitment to do that for each other, but the question is about feelings of love. How can you promise to always feel love for your partner, spouse or anyone else?” he continued.

“But we do it in almost every marriage vow,” the instructor said. “In many cultures, it’s been that way for generations, just like Ashley said.”

“There are different dimensions to love,” Kathy offered. “It’s not all about just feelings. There’s more to it than that.”

“Great point,” the instructor said. “There is more to it than that. It’s helpful to understand where the actual emotion of love itself comes from if you want to have a chance of keeping love growing in relationships you want to last.”

“In this course,” he continued, “we define the feeling of love — just the feeling part, not the spiritual or other aspects of love that many value and experience — as coming from the anticipation of pleasure.”

“That’s important information,” he added. “That means that sustaining a relationship on a foundation of love requires staying a pleasure in each others’ lives. If that happened by itself or, as I’ve said a couple times already, by good intentions alone, we wouldn’t have so many divorces and marriages that are often entirely disconnected from the wishes, hopes and dreams couples shared when they pledged their lives to one another.”

“So are you saying love is a fantasy, a fairy tale that doesn’t last?” AJ asked.

“Not at all. I’m saying that falling in love is the easy part. We all do that fairly often. We fall in love with the people and experiences that are a pleasure at a given moment in time,” the instructor responded.

Barb’s thoughts drifted to the early years of her marriage. Her pregnancy hadn’t been easy. She was sick for months, months that Mike was going through his own challenges as the leadership he’d provided in simulations became very real life deployments that kept them apart for months at a time.

She was angry that he wasn’t there for her and he was sad that when he was home, he felt his needs for comfort and affection were ignored. She wanted him home to help. Mike found himself wanting to get away to his next deployment as soon as possible.

Can Mike and Barbara save their marriage? Will the weekend bring Kathy and Evelyn closer or lead them to part? Can Ashley and AJ keep their fairy tale romance alive? Will they?