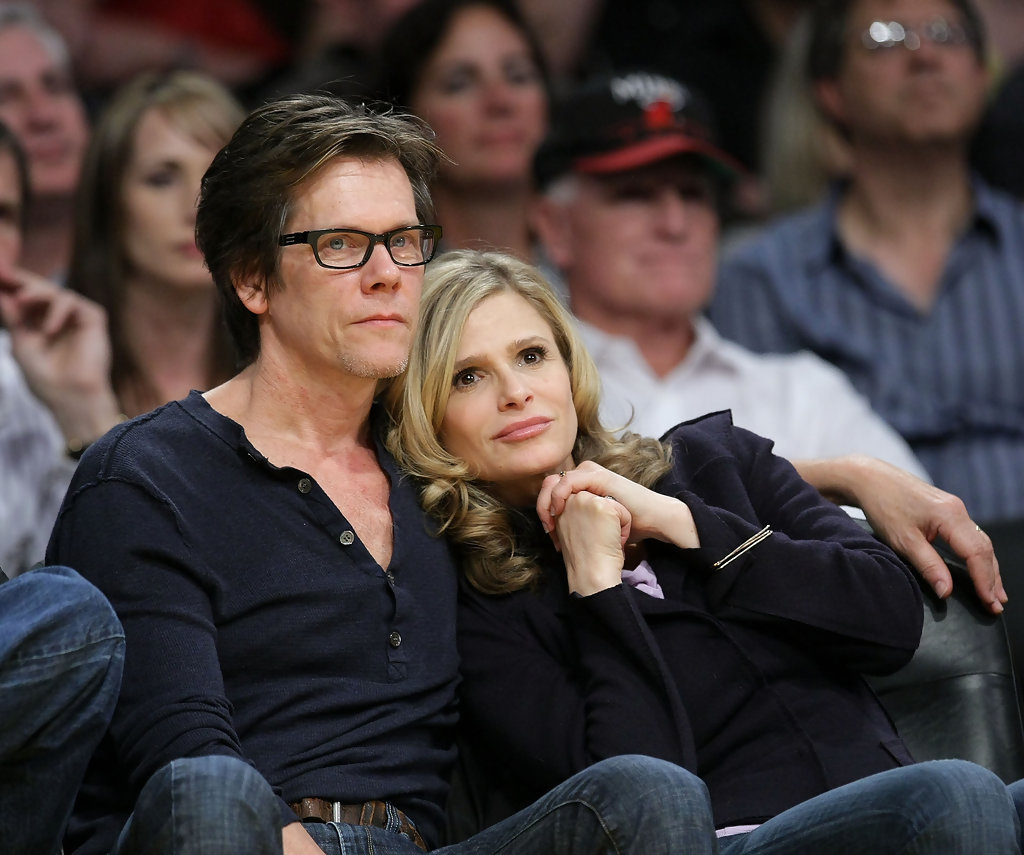 How does your marriage score compared to these five famous couples?

Although Will Smith’s first marriage to Sheree Zampino ended after three years, the 44-year-old actor, producer and rapper has been happily married to Jada Pinkett Smith, 41, since 1997. The couple says they’ve found what it takes.

So has Barbara Bush, who married former President George H.W. Bush in 1945. “You either grow apart or together. We always turned to each other,” Barbara Bush said.

Patrick Dempsey’s marriage to Rocky Parker ended after seven years. The 47-year-old actor and racecar driver says the success of his 14-year marriage to Jillian Fink is based on good communication and quality time. “You have to make time to spend together and to work through your issues. The more we grow and learn, the closer we get,” Dempsey said.

Each of these couples have created and nurtured relationships based on love and intimacy.

What’s it take to keep love and intimacy alive?

According to the nonprofit PAIRS Foundation, a marriage and relationship education training organization established in 1983, the recipe includes a mix of six qualities.

Find out more about those qualities and answer six questions to see how your relationship scores by taking the confidential Relationship Pleasure Scale.