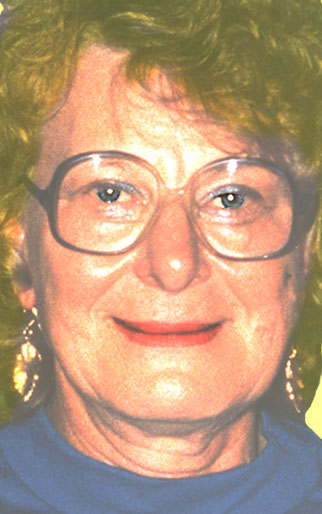 “As we moved into the 20th century, we arrived with a very clearly prescribed way that males and females in marriage were to behave with one another … The pattern of the relationship between husband and wife was that of the dominant male and submissive female … A new era has since dawned … the climate of relationships had changed, and women were no longer willing to be submissive … The end of the dominant/submissive model in relationships was in sight. However, there was very little that had developed to replace the old pattern; couples floundered … Retrospectively, one could have expected that there would be a lot of chaos and a lot of fall-out. The change from the dominant/submissive model to one of equality is a monumental shift. We are learning how a relationship based on genuine feelings of equality can operate practically.”

The social change recognized by Satir, and eventually many of her colleagues, was that the seemingly timeless era of marriages based on “security, stability and raising children” was quickly being replaced by new models sustained by love and intimacy.  Three decades ago, Satir’s teachings foretold a future in which Western society would see greater numbers of same-sex couples codifying their commitment through unions recognized both socially and legally.

Through experience leading marriage and relationship skills classes for more than 15 years, including to many same-sex couples, I’ve seen firsthand that today’s fulfilling, resilient unions are most often about shared interests, values, friendship, and sustaining healthy emotional and physical connection.

For many years, same-sex marriage has been a topic of passionate debate and even conflict within the marriage education movement itself. For our non-profit foundation (established in 1983), marriage and relationship education has always been about helping people learn evidence-based, usable skills to strengthen their closest relationships. It’s never been about telling people who they should or shouldn’t love or judging the decisions people make about their own wishes, hopes and dreams.

With the Supreme Court’s ruling, activists who have spent enormous resources fighting against equal rights for same-sex couples should accept that America’s marriage problem will be better tackled by helping couples master skills for confiding, dealing with differences, and nurturing the emotional and physical connection that sustains intimacy — not seeking to deny the right of others to choose who to love, honor, cherish … and, yes, even marry.

Seth Eisenberg is President/CEO of the nonprofit PAIRS Foundation in Hollywood, Florida, an industry leader in marriage and relationship education.

Virginia Satir’s “I Am Me”