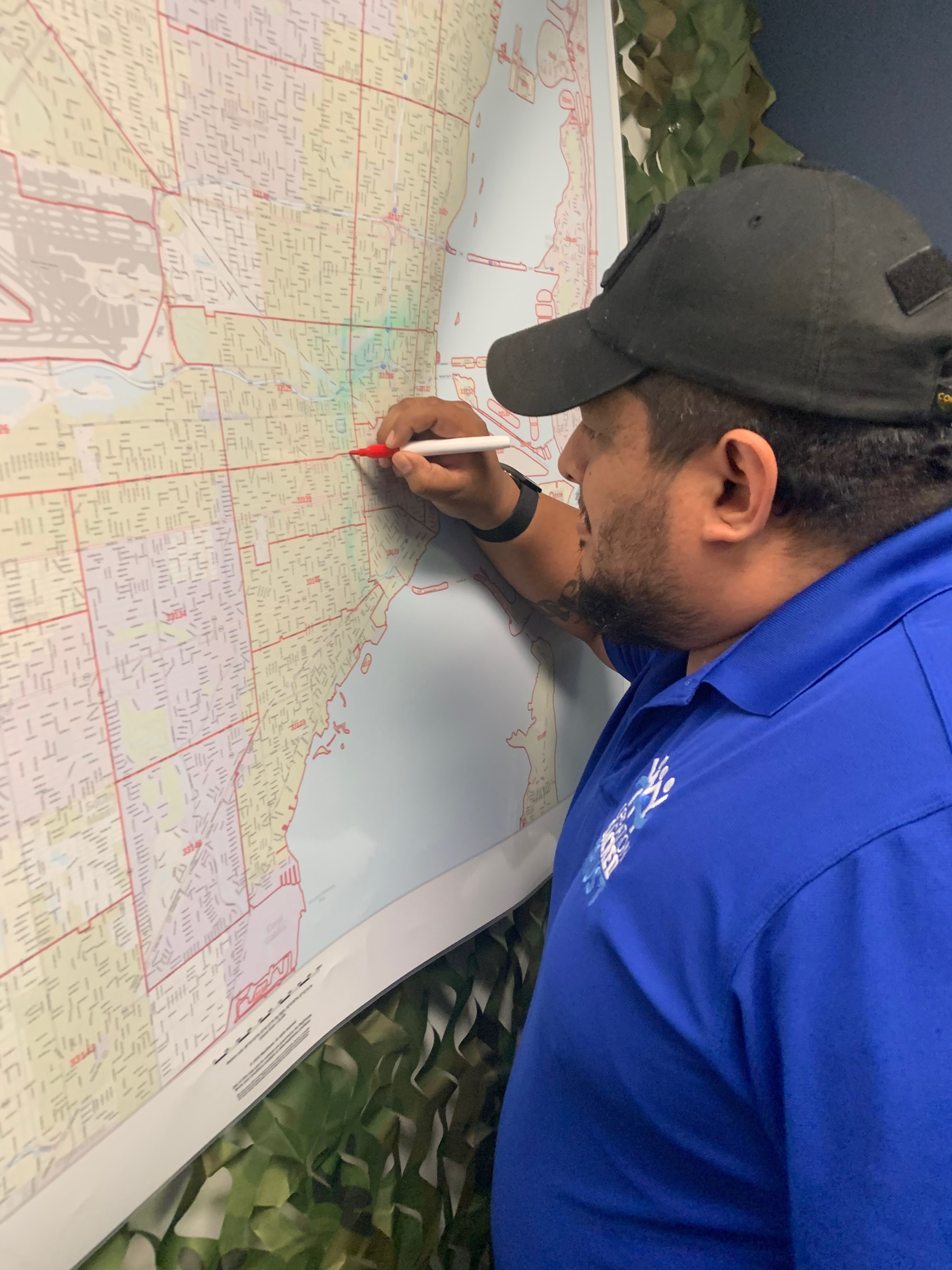 How was your life inspired by 9/11? Where were you when hijacked airplanes brought down the World Trade Center, hit the Pentagon, and crashed in a Pennsylvania field?

If you were alive 20 years ago and old enough to have developed your memory, you know exactly where you were, who you were with, what you were doing, and what you felt on that horrifying Tuesday.

We knew immediately that thousands of innocents had been murdered. We learned shortly after about the more than 400 first responders who perished running towards the fire that day.

That day led to sacrifices by hundreds of thousands of America’s most courageous sons, daughters, mothers, fathers, brothers and sisters who fought in America’s 20-year war on terror. As American losses grew to the thousands — many, especially those most sensitive to matters of living and dying, may have felt they had no choice but to look away.

How many tears can one person shed?

The cost can be measured in thousands of lives lost, tens of thousands wounded, and many more forever scared by the trauma of war.

We each have our own unique reaction and responses to tragedy, sadness, loss and grief. For many, that turns to endless debates, arguments, and armchair quarterbacks; others become frozen into a nearly endless state of inaction. Very few find the strength, courage and resilience to become in action. Their commitment to serve inspired by 9/11 made them our heroes. They are warriors, first responders, and those who provide constant care to our fellow Americans who served through crisis, trauma and tragedy.

They are the few who protect and defend the many. We owe them a debt we can never fully repay.

Juan Flores is one of those few.

On 9/11, Flores was inspired to serve. He enlisted in the Marine Corps immediately upon finishing high school, volunteered for multiple combat deployments to the Middle East, and returned home to earn his degree and credentials as a Chiropractic physician. Dr. Flores gave up that lucrative career to instead direct a team of frontline responders waging war against veteran homelessness as Engagement Director for the Operation Sacred Trust Supportive Services for Veteran Families (SSVF) program in the Greater Miami-Fort Lauderdale Metropolitan Area.

Dr. Flores continues his service today by making sure that those who may have once served alongside him don’t remain exposed to the risks our world poses to those in crisis. Dr. Flores shares more in this intimate conversation that offers a unique glimpse into the thoughts and feelings of a generation inspired by 9/11: