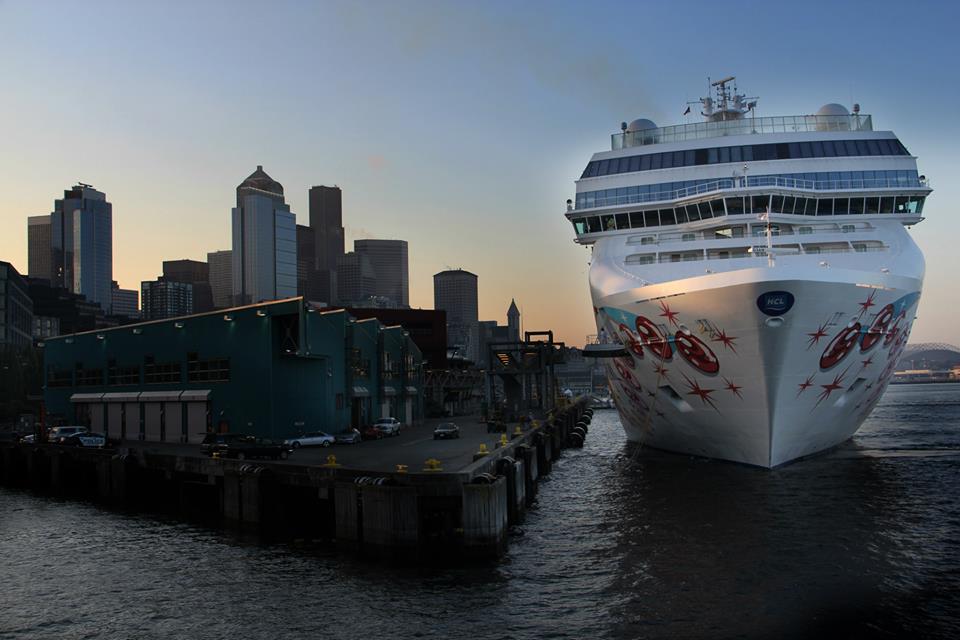 Although the industry has gotten its share of bad press since the Costa Concordia ran aground and keeled over in the harbor of the Isola del Giglio last year, cruising remains one of the most popular travel choices for millions.

A seven-day cruise earlier this month aboard Norwegian Cruise Line’s Pearl that took our family of five from Seattle through the stunning Alaskan glaciers to delightful Victoria, British Columbia made it easy to see why so many return year after year.

With the exception of having my Apple Macbook Pro destroyed by a horribly scheduled, unannounced showering of the ship’s balconies when we returned to the Port of Seattle, our weeklong adventure could not have been more enjoyable. NCL kept its commitment to providing a week of breathtaking sites, sumptuous meals, quality service, and a schedule that kept everyone entertained.

While our oldest sons most enjoyed the onboard gym, spa, basketball courts, and zip line excursion, our toddler, Zachary, happily made new friends in the Splash Kids Center.

Ironically, the highlight of our Pacific vacation was an experience none of us could have planned or anticipated that began with a chance encounter over breakfast in Seattle two days before we left.

As he often does, three-year-old Zachary insisted on wearing his fireman’s gear to breakfast at a Seattle destination my wife found on chowhound.com. During breakfast, Steve Mullen, Fire Chief for CFB Esquimalt in Victoria, British Columbia — also in Seattle for a brief vacation with his wife — stopped by our table to say hello to our little firefighter. Chief Mullen gave us his card and said he’d be happy to show us his station.

When the NCL Pearl docked at Victoria a week later, Chief Mullen was waiting at the port in his chief’s car to take my wife, Zachary and me on a personal visit to CFB Esquimalt — one of Canada’s newest and most modern fire stations (they call them “halls”) and forever prove why so many visitors are forever touched by the kindness and generosity of Canada’s most gracious hosts.

Although our video and pictures (shown below) captured much of our visit with Chief Mullen, the firefighters and capabilities of CFB Esquimalt, it’s impossible to convey the depth of our appreciation for the kindness and royal treatment extended to our young son and family. Barely a day has since passed without Zachary saying he’s going to grow up to be a firefighter in Victoria and that mom and I are welcome to join him.

And once I hear back from NCL about replacing my laptop (the phone number I was given by the Pearl’s customer service agent goes to a car insurance sales company), we’ll gladly look forward to planning our next cruise vacation.

Seth Eisenberg is President/CEO of PAIRS Foundation, an industry leader in marriage and relationship education for more than a quarter century.