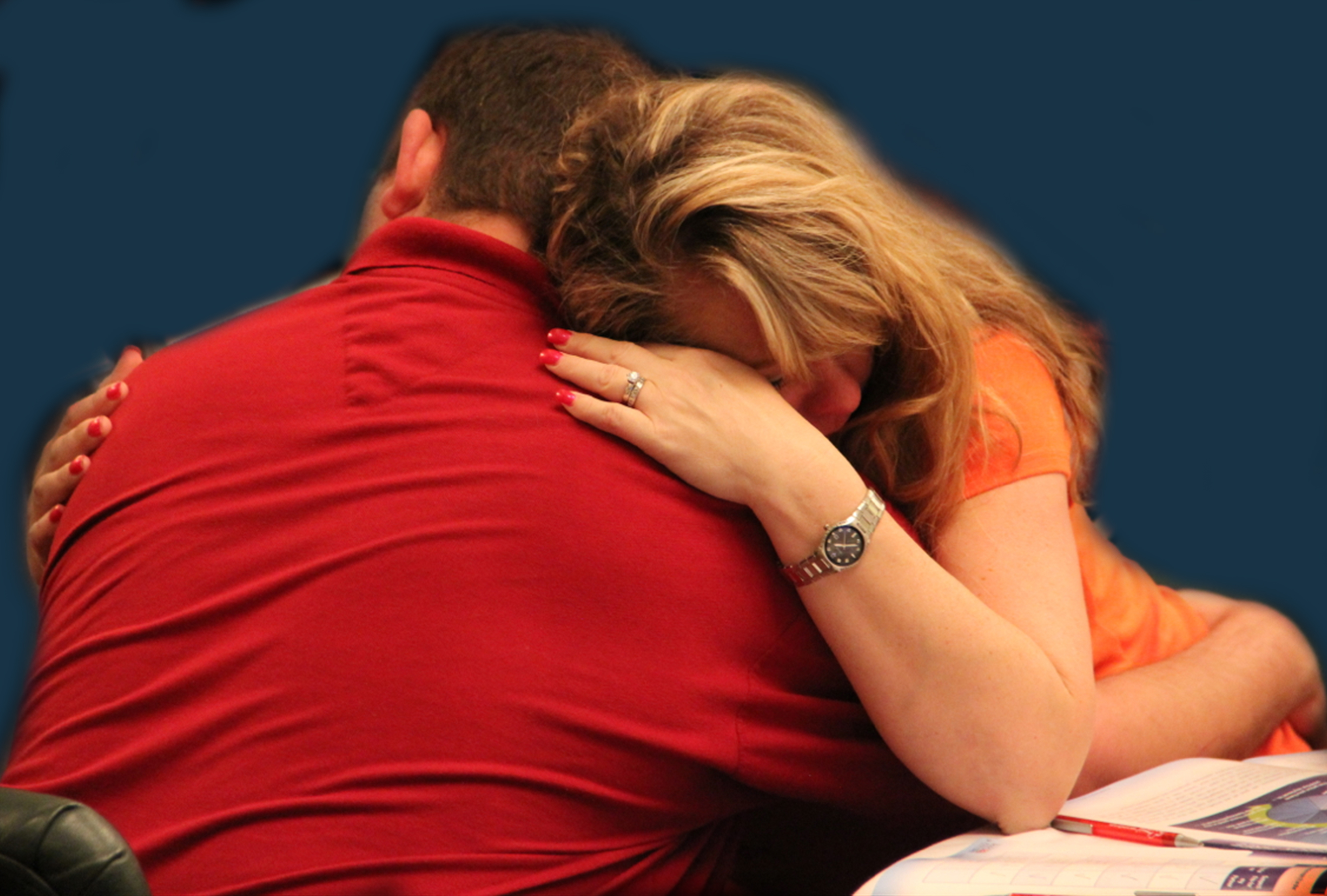 Four in five couples on the brink of divorce achieve significant, lasting improvements from participation in 9 – 12 hours of relationship skills training, according to research published today by the non-profit PAIRS Foundation. Seth Eisenberg, PAIRS President and CEO, says the study has important implications for the public and policy makers. “We now know we can dramatically reduce the cycle of family breakdown and save marriages by encouraging couples to participate in brief relationship skills classes that teach emotional literacy, communication skills, and healthy conflict resolution.”

Fort Lauderdale, FL — Four in five couples on the brink of divorce achieve lasting improvements from participation in 9 – 12 hours of relationship skills classes, according to a study by the non-profit PAIRS Foundation.

Seth Eisenberg, President and CEO of PAIRS Foundation, says the study has important implications for the public and policy makers.

“Divorce has a lifelong impact that significantly affects adults and children long into their own adulthood,” Eisenberg says. “We now know we can dramatically reduce the cycle of family breakdown and save marriages by encouraging couples to participate in brief relationship skills classes that teach emotional literacy, communication skills, and healthy conflict resolution.”

“Divorce also contributes significantly to the number of Americans living in poverty,” he adds. “Average wealth drops 77 percent as a result of divorce. It’s nearly impossible to fully measure the true costs to children and society.”

In October 2006, PAIRS Foundation was awarded a $5 million, multi-year, federal grant to deliver services and research the impact of PAIRS brief relationship skills training classes on participants in programs in South Florida, encompassing Miami-Dade, Broward and Palm Beach counties. As a result of the grant from the U.S. Department of Health and Human Services, Administration for Children and Families, Eisenberg says PAIRS has been able to provide services to more than 5,000 participants and conduct extensive research.

Eisenberg says the organization is particularly interested in the impact on couples who are on the brink of divorce and high risk teenagers.

Daniel Hummel recently analyzed pre, post and longitudinal data from 103 participants who completed 9 – 12 hours of PAIRS relationship skills training classes who began the program at the lowest level of relationship satisfaction – considered at high risk for divorce. Hummel earned a Masters in Public Administration at the University of Nebraska, Bachelors in International Relations from Pennsylvania State University, and is currently pursuing a Ph.D. in Public Administration at Florida Atlantic University.

Key findings of the PAIRS Study include:

While improvements were significant for all demographic groups in the study, Hummel reports they were particularly strong for high risk participants in the 41 to 60 year age group, African Americans, and Hispanic men and women.

Although both men and women showed significant improvement after six months, Hummel says they were stronger for men.

Amanda Falciglia directs PAIRS Foundation’s research activities for the South Florida study. “Federal funding has enabled us to measurably validate what participants have said for years,” she says, “PAIRS works.”

Falciglia says the multi-year study includes measuring relationship pleasure, cohesion and a range of additional variables prior to participation in PAIRS classes, at the conclusion of the training, and again six and 12 months later.

“While we measure dozens of variables, we’re particularly focused on indicators representing the level of pleasure couples experience in their relationships since that’s key to sustaining love,” Falciglia says. As a result of the classes, she says couples show strongest improvements in “the ability to confide in each other, shared interests and trust, sensual and sexual connection, and their appreciation for what’s been built together.”

Michael and Lauren DelGandio participated in a 12-hour PAIRS relationship skills training class at the YMCA in Weston, Florida three years ago to strengthen their 14-year marriage.

“From the first exercise,” Mr. DelGandio says, “we began rediscovering the joy and passion of our earliest years together.”

“The skills made an immediate difference for us as a couple and as a family,” Mrs. DelGandio adds. “Three years later,” she says, “our family is stronger than ever. We’ve learned to easily, naturally and regularly confide, share, and play along with a deeper understanding of ourselves and each other.” The DelGandios have gone on to become certified PAIRS instructors and teach classes to hundreds of other local couples.

Francisco and Viviana Robledo immigrated to the United States from Colombia. They attended a PAIRS class in 2007 to help them strengthen their marriage and family as they adjusted to life within a new culture.

“Immigrant families face many difficult challenges,” Mr. Robledo says. “We wanted to make sure we had every tool to keep our family and marriage strong.”

Like the DelGandios, the Robledos completed the class and went on to become instructors to help couples, families and save marriages in their community.

“We’ve taught classes to nearly 2,000 people,” Mr. Robledo says. “Over and over again, we receive enormous appreciation from participants for the impact on their relationships, families and children. We know the classes are helping many people create strong, smart marriages, help their children succeed, and gives them important skills to overcome the challenges that are common to many families.”

Sanford Rosenthal attended PAIRS classes as a single participant. Rosenthal, a trained social worker, has gone on to teach classes to other singles, with particular emphasis on people with disabilities. Rosenthal, who was afflicted with retinitis pigmentosa from childhood, is blind.

“PAIRS helped me understand myself and others in ways that went far beyond what I learned through social work, therapy and counseling,” Rosenthal says.

“Classes for singles – especially for those with special needs – have helped them better understand their emotions and learn to more effectively communicate with the people who are important in their lives,” says Rosenthal. “For people with special needs, healthy relationships can be life and death issues. I’ve seen countless times that the training has been invaluable helping singles learn skills to create healthy relationships in the future.”

Eisenberg says that as a result of funding PAIRS Foundation received from the U.S. Department of Health and Human Services, the organization has been able to provide free classes to thousands of couples in South Florida.

“Federal funding enables PAIRS Foundation to deliver services to many couples and youth who wouldn’t otherwise be able to benefit,” he says. “Our work with men and women who have experienced homelessness, parents of adopted children, couples impacted by combat deployment, and teen mothers have been particularly meaningful.”

“Many of the major challenges we face as a society,” Eisenberg says, “can be traced directly to marital and family breakdown. At a time when schools, communities and businesses nationwide are struggling to provide services with reduced resources, relationship skills training founded on emotional literacy is a valid, effective, affordable tool that can make an immediate, lasting contribution to the lives of children, families and communities.”